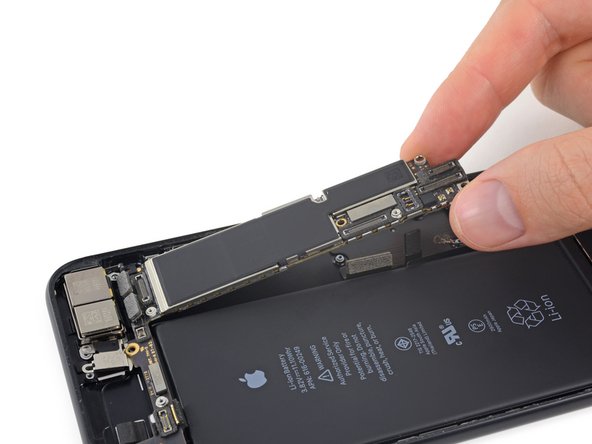 Is there a reason why I swapped the motherboard of a Verizon iPhone 7 plus onto a Sprint iPhone 7 plus but now boot ups take 5+ minutes and the phone displays “accessory may not be supported” when connected to a charger?