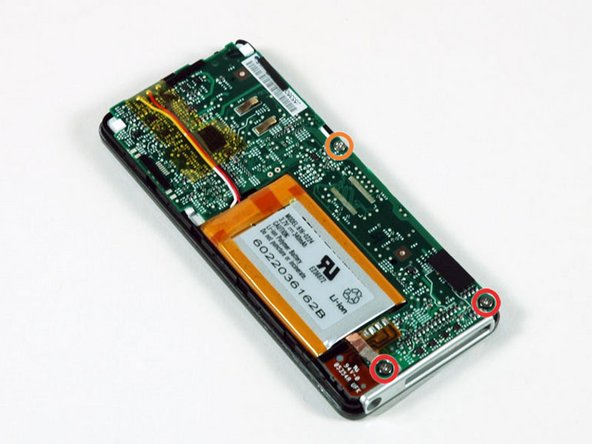 The motherboard/battery assembly is sold together.

Okay this was really tough for me. Heck give me an iPod video or an iPhone 3 anytime compared to the Nano. I used tweezers as well as a magnifying work lamp, still not an easy task. Just had to remember " Haste makes Waste"