We gave our technical writers free rein and told them to “come up with something funny” as an introduction to our new teardown system. Their training at the German School of Technical Writing* did not help at all (as the trainers managed to take out all the funny bones out our writers’ bodies). Yet we managed, through various iterations, to have them write a guide that is somewhat-hilarious. We linked to this guide when we announced our new teardown platform, but we felt it deserved its own post. 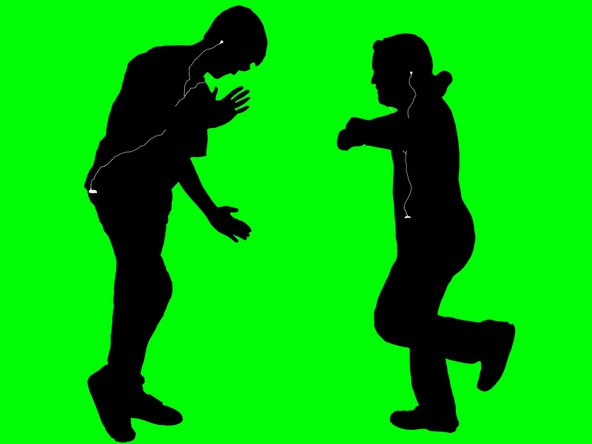 The teardown introduction guide points out the most effective method known to man for obtaining a gadget: camping in front of the store.**  It also goes through the intricacies of purchasing the gadget and opening the box. Very exciting stuff.

The guys also managed to spend almost six hours taking photos for the final picture, and another four hours editing them in PhotoShop.*** It turns out it’s super hard to impose a green background and black out the people, all the while keeping the iPod headphones white. Eventually they figured out a suitable technique and succeeded in their endeavors.

We applaud them for their efforts, and hope they enjoy being unemployed.****

*No such school exists, to the best of our knowledge. We apologize in advance if there actually is a German School of Technical Writing.

**That may or may not be the most effective method.

****No tech writers were fired or harmed while making this guide. 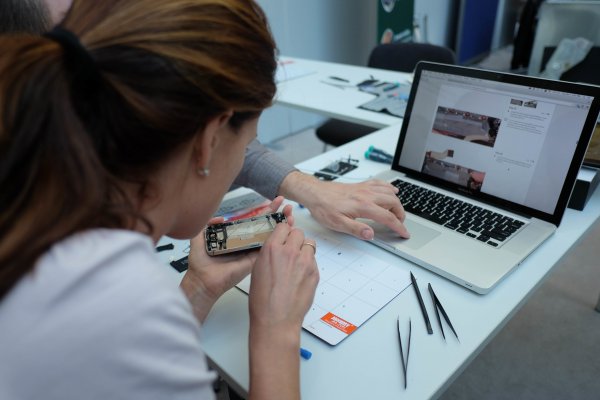 Embed an iFixit Guide or Teardown on Your Site