On Monday, iFixit is changing the game console industry forever.

Repair—for devices of all kinds—is stuck in the 20th century. iFixit is methodically changing one industry at a time: we started with Apple repair guides, replacement parts, and tools, and now we’re empowering game console owners in the same way.

The game console industry is hostile to consumers: goliath manufacturers have shipped hundreds of millions of units to consumers with no information on how to maintain or repair them. Console owners are left with few options when their warranty expires, causing many to throw away broken units.

That changes now. We are releasing a free, open source, community-authored repair manual for every major game console.

We have just published repair manuals for 32 game consoles written by over a hundred volunteers. The manuals are available online immediately.

The manuals walk you step-by-step through performing 206 different repairs and upgrades. Each device has a troubleshooting page to help diagnose what’s wrong and what to do to fix it.

These manuals represent thousands of hours of community labor: gamers working to help gamers by sharing what they know. A number of engineering students even pitched in as part of their technical writing courses.

Here is a brief overview of the consoles covered: 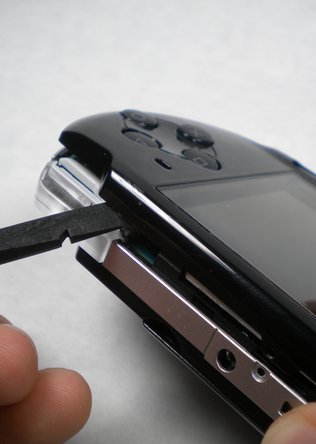 There are a massive number of manuals to browse. Here are some particularly interesting guides:

This outpouring of community effort is a clear message to manufacturers: people want to be able to service their own hardware. With these manuals they are going be able to do so, whether Sony, Microsoft, and Nintendo like it or not.

But service manuals aren’t the whole story: people also need access to tools and parts. So iFixit is also launching a comprehensive store for modern game console parts and tools. iFixit is now an all-in-one solution for both Apple and game console repair.

We can’t quite keep up with our community, so we don’t have repair parts for everything just yet. We are currently selling over a hundred repair parts and all the tools you need to disassemble consoles. We will be adding dozens more repair parts over the next few weeks.

Here are a few of the game console parts that we’re now selling:

Repair is Finally Moving Into the Future

This game console milestone is a bold step forward. We are working towards a world where every person has access to a service manual for every thing that they own. Far fewer consoles will end up in landfills now that people are able to fix their own hardware.

iFixit started out with a simple, yet successful model: we wrote Apple repair manuals and sold parts alongside them. Millions have used our free information to fix their Macs. But there is far more demand for manuals than we could ever possibly fill. So we gambled on the community: The future of iFixit will require a global community of technicians sharing what they know. And they are definitely sharing! Since we launched our repair wiki in April, the community has doubled the number of repair manuals on iFixit. Doubled!

The future of repair lies in the community. Manufacturers were not willing to share repair information with their customers, so the customers wrote their own manual. These crowdsourced game console manuals represent an uprising of the masses: people are sick of being sold disposable devices with short lifespans and limited repairability. People want to buy quality products that they can repair themselves, and having an open source repair manual enables them to increase the value and useful lifespan of their hardware.

We are ecstatic to watch our community make the world better, one repair manual at a time. 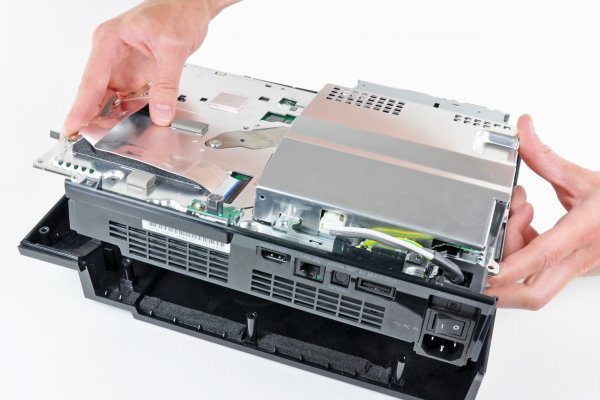 Game On: How to Fix 3 Common Game Console Problems