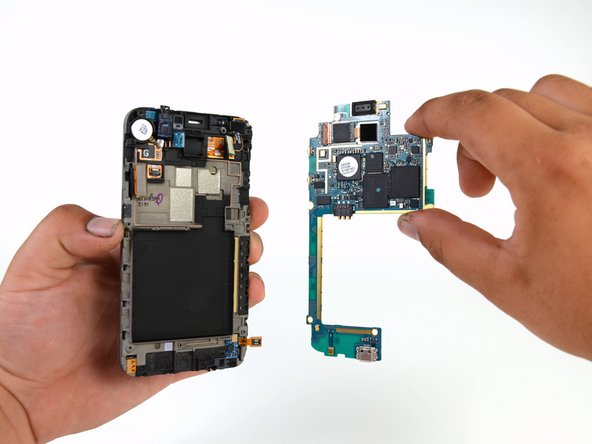 Sprint’s version of the Samsung Galaxy S II has finally graced the iFixit team with its presence. It arrived on our shores just last week and was branded by Sprint as the Epic 4G Touch. Although we’ve watched this phone’s reputation grow throughout Europe, we were very excited to see what all the hullabaloo was about.

We were delighted to find that taking apart this allegedly Epic phone was not too challenging. In fact, the Epic 4G Touch appears to fare better than its overseas cousin in terms of disassembly and repair. Expect to use a Phillips #00 screwdriver and a plastic opening tool if you want to see what’s inside. Expect significant trouble if you try to replace a cracked display.

We wanted to reward the Epic 4G Touch with a laudable repairability score — you can disassemble most of the phone with just basic tools — but its fused display and glass knocked it back a couple points. The iFixit team gave it a very reasonable 7 out of 10 for repairability.