The new MacBook Pro with Retina Display is stunning. 0.71″ thick, super-fast processor, and 95 watt hours of battery life. It crams 5.1 million pixels—that’s one pixel for every resident of Singapore—into a 15.4″ screen.

But even though it packs lots of gee-whiz bells and whistles, we were thoroughly disappointed when we ventured inside. This is, to date, the least repairable laptop we’ve taken apart. Apple has packed all the things we hate into one beautiful little package. 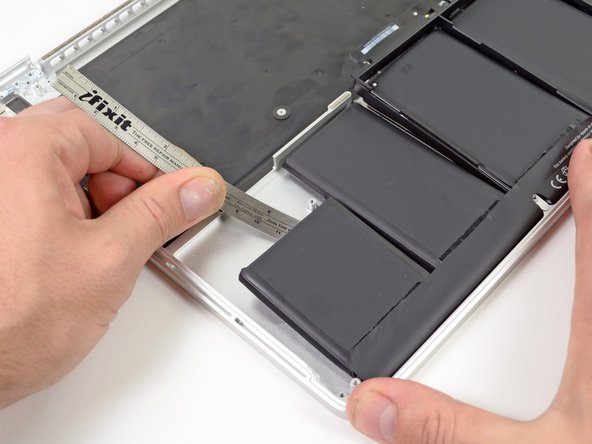 Teardown highlights (if you can call them that):

Laptops are expensive. It’s critical that consumers have the option to repair things that go wrong, as well as upgrade their own hardware to keep it relevant as new technologies roll out. On top of being glued together, the new MacBook Pro is virtually non-upgradeable—making it the first MacBook Pro that will be unable to adapt to future advances in memory and storage technology. 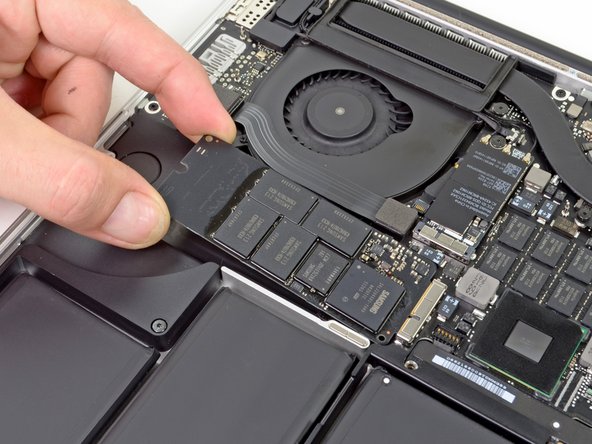 Despite its dismal repair score, there’s much to be excited about here beyond the Retina display: new ports, an asymmetrical fan, and a Samsung flash memory SSD. Oh, and the screws are replaceable.

Major chips we found on the logic board: