Two months ago, we asked the iFixit community to take a survey. We already knew our community was resourceful, opinionated, fiercely independent, and probably good looking. But we wanted more: We wanted to know who you were, what you fixed, and why you repair.

The response was overwhelming. More than 13,000 of you took the survey. We’ll be sharing the results of that survey very soon, but your answers to one question in particular captured our undivided attention: “What is your most epic break story?” 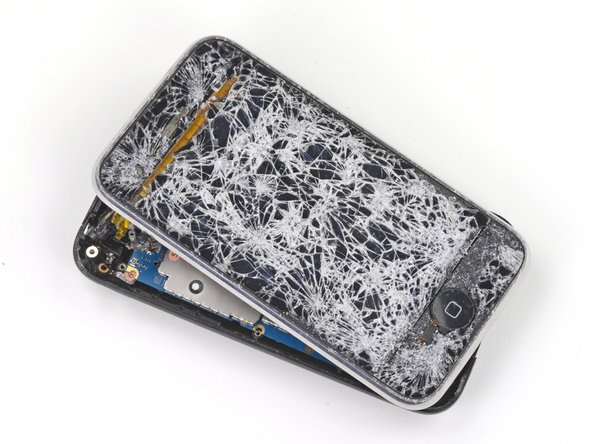 We expected the stories to be good, we just didn’t know they were going to be this good. Almost 5,000 people spilled the gritty details of their most embarrassing, hilarious, creative, harrowing, oh-crap-I-broke-it moments. A lot of the time, you people even came up with amazing MacGyver-esque fixes. We read every single one of those stories. With enthusiasm.

And when you have exclusive access to that much awesome, you just have to share it. Today we are starting a brand new installment of blog posts, which we’re calling “The Amazing Break.” Here’s your first taste:

One More Reason Not to Trust Clowns

“A street performer was juggling all of these people’s cell phones and a bike messenger clips his arm and he dropped all four of them, shattering the screens on three of the four phones. I was able to get everyone’s info and use iFixit to get everything fixed.”

“I opened an almost-new, but non-functioning clock radio to find a cigarette butt, which had caused heat damage. Nobody around here smokes.”

“Deep in the last century, while traveling in Montreal with friends, our aged Volvo sedan died. She was leaking oil big time. We stood in front of the open hood. Several passersby gave their opinion: “Call a tow truck.” The engine wouldn’t turn over. We were cold and silly tired. So I suggested we close the hood, lay hands on the car and pray to the gods of fire, metal and wind. The car started! We made it to the nearest garage, where it died again. The fix was a new used engine. Volvos never die, they just make holes in your pockets.”

“A drunk friend of mine decided it would be a great idea to jump over the bonfire. As he jumped, his cell phone fell out of his pocket into the fire. Not even iFixit could have helped that one!”

“My brother ‘borrowed’ my Walkman, which he was never ever allowed to touch. This was in the 80s, mind you, when they were insanely expensive. Portable cassette players were voodoo at the time. I was going down the street and saw my brother coming the other way and he shit bricks, because he was caught…and dropped it on the road. It was destroyed. Asshole.”

We’ll release a couple more stories every week or so. If you have an amazing break story (or an epic fix story) of your own, keep sending them our way. They make us chuckle. 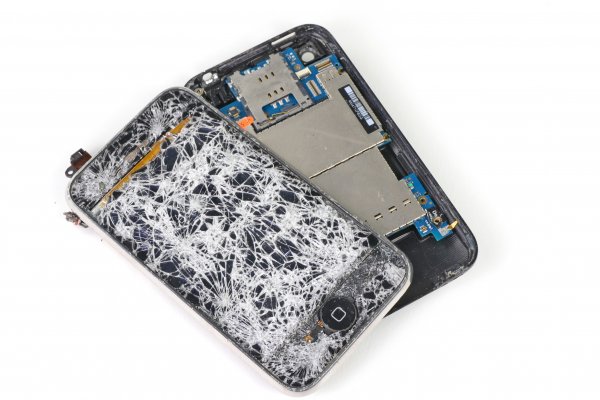 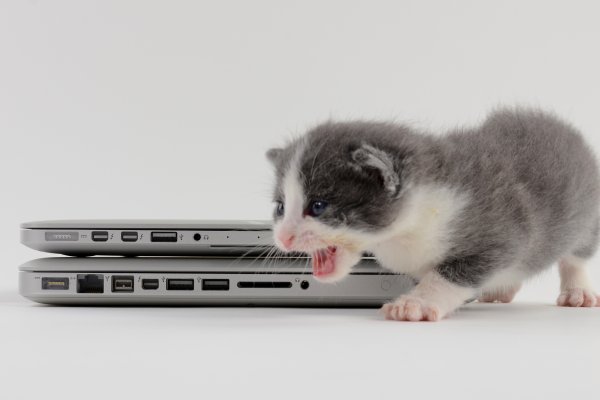 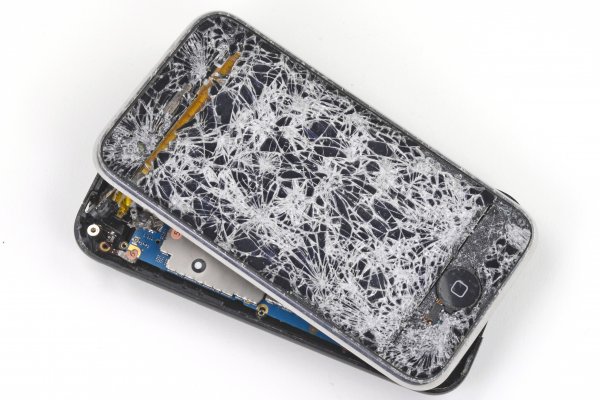