We all grew up with the old mantra: Reduce, Reuse, Recycle—your checklist for sustainable living. But recycling is the final item on that list for a reason. When it comes to electronics, recycling should be the last option. Not the first.

Last year, 1.75 billion phones were sold to consumers around the world. By the end of 2013, another 240 million tablets and 207 million PCs will be produced and shipped globally. Seamless plastic and sleek aluminum covers belie the messy origins of our favorite gizmos.

The laptop on your desk, the cell phone in your back pocket, and the tablet on your nightstand all house within them materials wrested from a reluctant earth—things like cobalt, cadmium, nickel, lead, copper, and gold. A single cell phone, for example, is composed of between 500 to 1,000 different components—some sourced from countries that aren’t particularly well-known for safe mining practices, human rights, or environmental standards.

As the demand for gadgets increases, so do raw material extraction rates. In the last 10 years, iron ore production has increased by 180%, cobalt by 165%, and lithium by 125%. Every year, mining operations have to go deeper into the earth, producing more waste for less raw materials. Copper ore deposits, for example, are only one-tenth the purity of the ore mined 100 years ago. Mining and producing just an ounce of gold creates approximately 80 tons of waste.

No matter what manufacturers try to tell you, there is no such thing as a green electronic.

Despite the vast investment to build them, modern gizmos are notoriously disposable. Cell phones have an average lifespan of just 18 months. Laptops and tablets with sealed-in batteries lose their capacity to fully charge after only a couple of years. The irresistible lure of faster, newer, sleeker devices hastens the path from cradle to grave—including the gaping maw of a recycler’s shredder. And that’s an incredible waste of resources, because as much as 70 percent of the energy that a laptop uses in its lifetime is consumed during the manufacturing process. All of that energy is lost when a device is shredded.

Worse, many of the components—including rare earth elements—cannot be recovered during recycling. You cannot make a new laptop from a recycled laptop; recycling is always-already operating at a resource loss.

Yes, recycling recovers many component elements and returns them to the resource stream—albeit at a lesser quality than virgin materials. And yes, recycling is much less bad than tossing an old cell phone into the trash. But, when it comes to the environment, it’s time to stop being “less bad”; it’s time to start being good.

Repair is better than recycling. 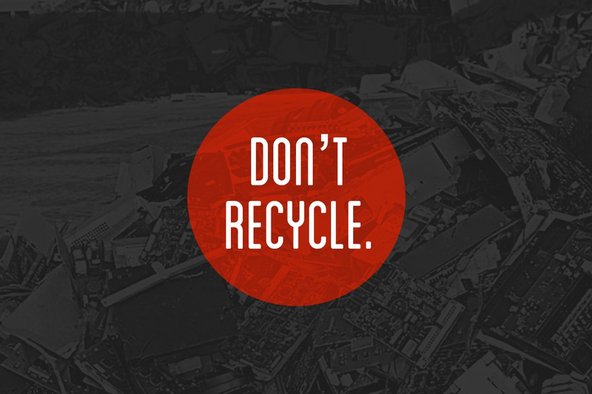 Way better. Repair extends the life of electronics. It keeps things out of landfills, and out of shredders. Every cell phone repaired is one less that needs to be manufactured. Every laptop saved from the shredder lessens the strain on already overtaxed finite resources. Every computer upgraded can go on to a second, third, or even a fourth user before it really needs to be recycled.

So, this Earth Day, don’t drop off your broken phone or your old computer at the corner e-waste drive. Repair it. Then keep using it, or give it away. And know that you’ve done something real, something tangible in the fight for a resource-effective future. 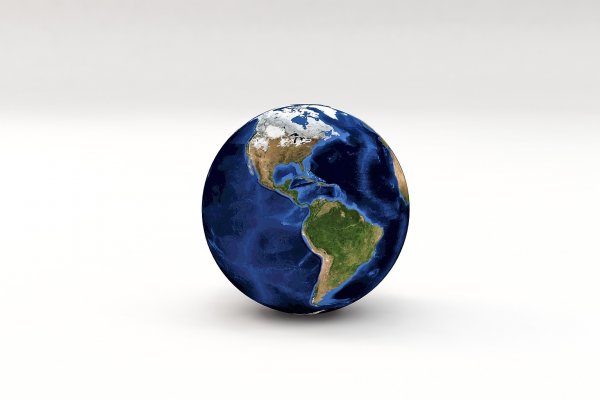 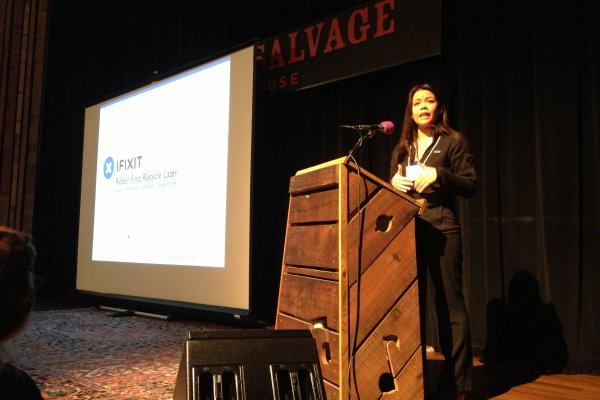 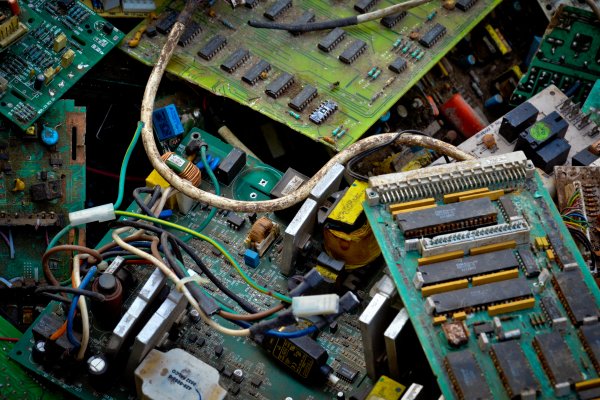