What’s the best way to mine massive amounts of data from your customers? Give away a device that does it for you and make it too convenient not to use. When someone gives you something for free, the product they’re really interested in is you—where you like to go, what you care about, and most importantly, what you like to buy. But people know this, which is why Amazon had to slap a price tag on the cheaply made, all-knowing, all-listening, and now all-seeing Echo Show. But it’s not a two-way street, seeing inside this Show is not a walk in the… Kitchen?

It’s full of glue, so you better not knock it off the counter. Also, seriously, why does it look like an ancient CRT? 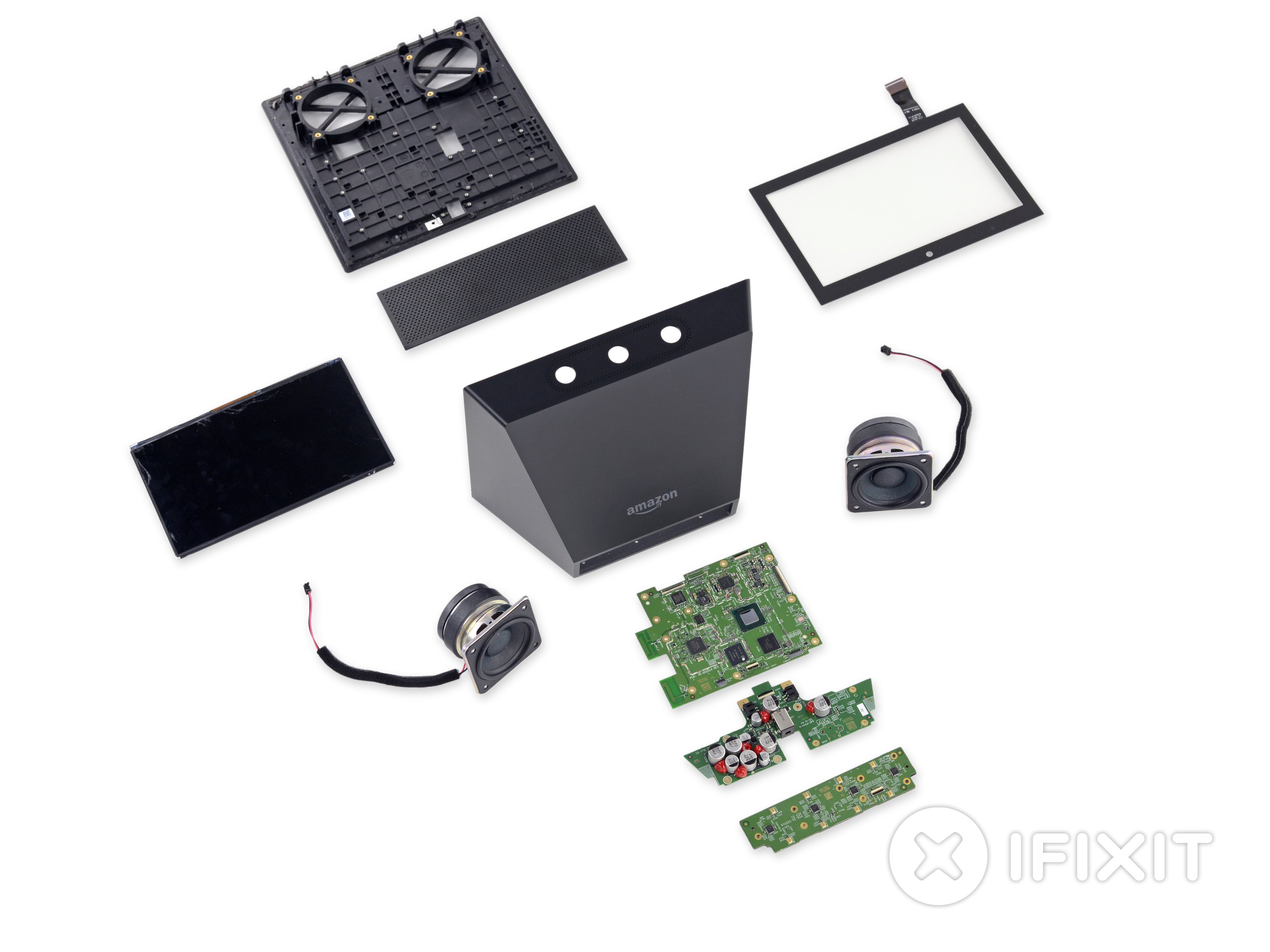 Check out the full Amazon Echo Show teardown for even more analysis and pretty disassembly images. 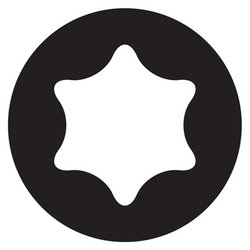