It took us awhile, but we finally managed to get our hands on the crazy-popular, highly-coveted SNES Classic Edition. Out of the box, the mini-console—with its familiar external construction—is designed for nostalgia. Add to that two throwback-style plug-in controllers, and you’re set to re-experience your (wasted) youth with any of the 21 included classic Super NES games.

We’re not gonna lie. We played with our SNES Classic for a while. Then we remembered how bad we are at Super Mario World and moved on to a game that we’re actually good at—the teardown game.

Confession time: Taking apart the Super NES Classic Edition made us just as nostalgic as playing the games. It has got a retro, accessible construction that reminds us of the original 90s-era units. No glue. No proprietary screws. No anti-tampering stickers in sight. Just four standard Phillips screws under four easy-to-remove rubber feet, and you’re in.

Teardown of the NES mini console from Nintendo done in October 2017. 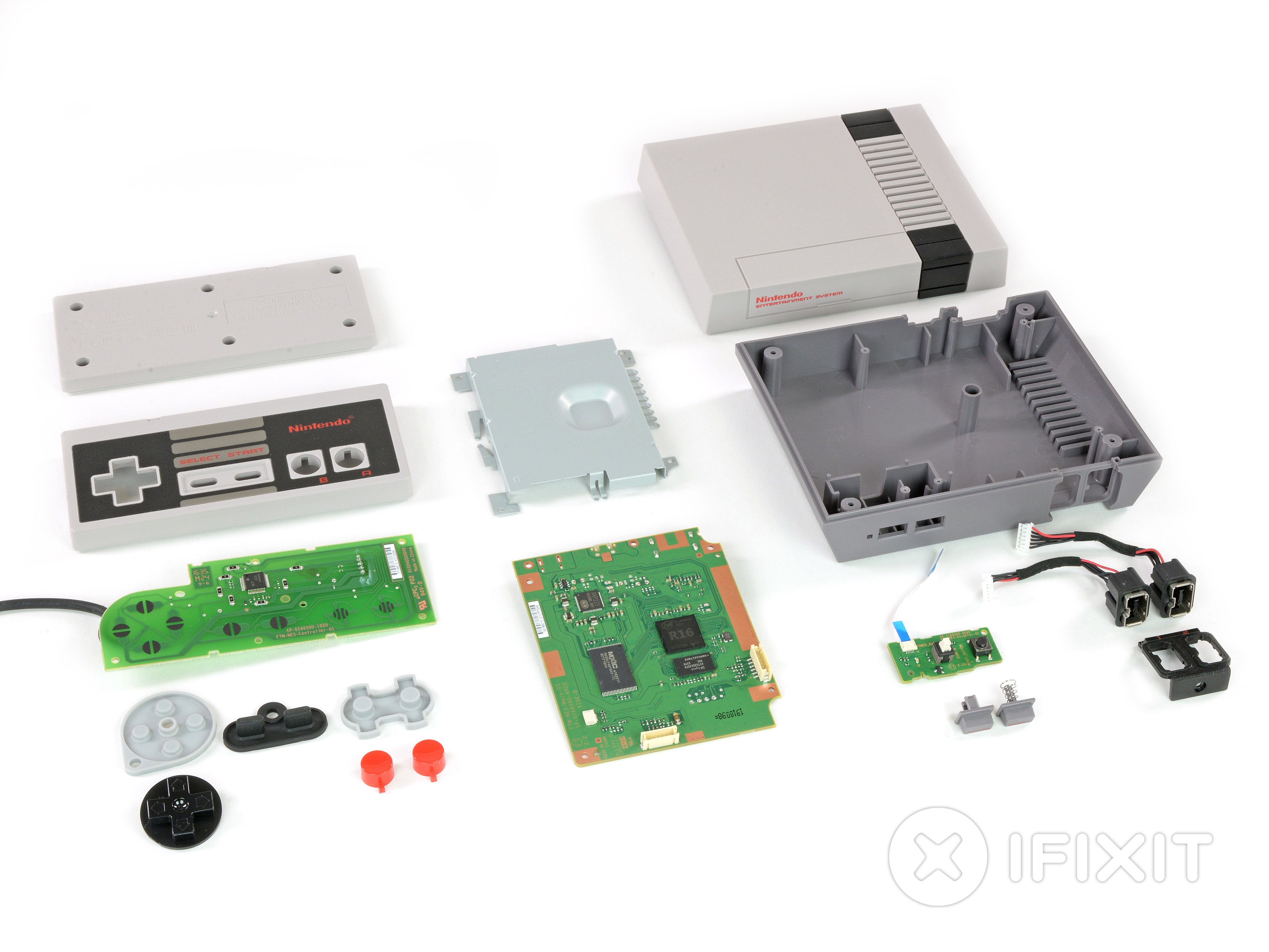 Once inside, the construction continues with the classic theme. We removed a heat sink/EMI shield, freed a few connectors for the controllers, and pulled loose a ribbon cable for the power buttons—exposing the mini-board brains of the Super NES Classic Edition. Since the games are pre-loaded instead of on cartridges, the board features some new silicon:

With the console in pieces, we moved on to a game controller. Like the console, the controllers are held together with Phillips screws. All the mechanical plastic and rubber buttons are removable—which is good news if you’re an over-enthusiastic button masher. Those buttons will be easy to replace (if you can find the parts). Nintendo did cut a few corners on the controller’s board, though: everything there is soldered down.

Overall—the Super NES Classic Edition was just as fun to take apart as it was to play. This mini-console earned an 8/10 on our repairability scale. We knocked points off for the lack of a repair manual, and because the HDMI and USB ports are soldered to the mainboard. Still, the only tools we needed were our handy Phillips #00 screwdriver, a spudger, opening picks, and some tweezers. Plus, it went back together in a jiffy. 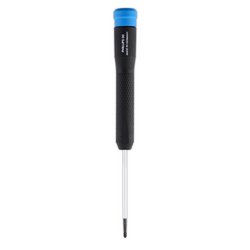 And thank Link for that—because we fully intend to spend the weekend playing Zelda until we can’t see straight.