Your smartphone consumes enough energy during manufacturing to power 1,150 60-watt light bulbs for an hour—energy lost when the phone is shredded.

That’s the number of smartphones that have been made from 100% recycled materials. We cannot make a new phone from an old one.

Recycling electronics is a waste of energy.

Recycling is better than throwing stuff away. But it’s not a solution—and it’s not nearly as “green” as electronics manufacturers want you to believe. 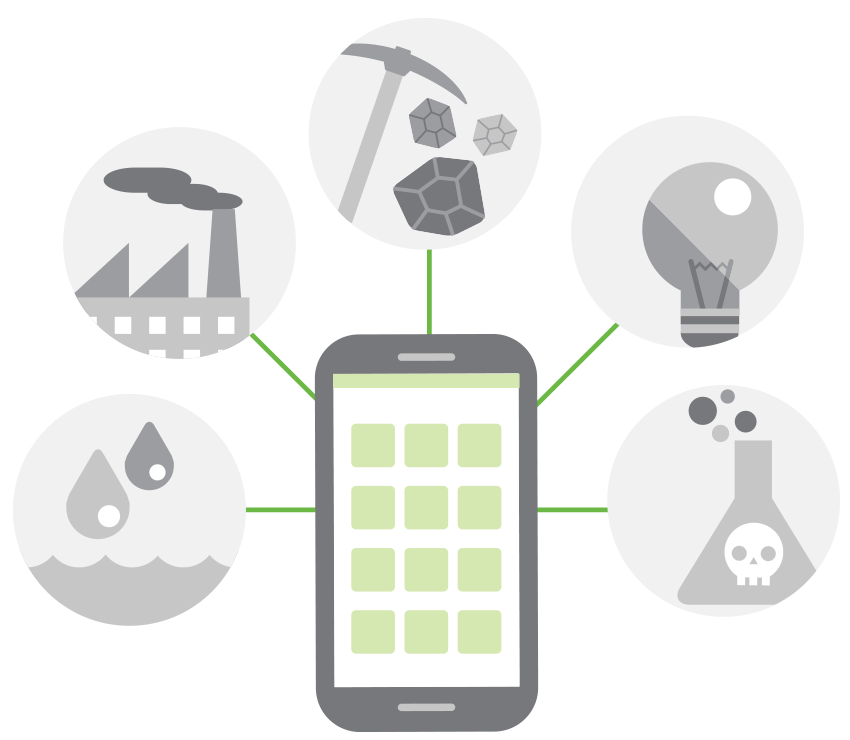 When you buy a smartphone or a tablet, it comes with something you can’t see or feel: embodied energy.

It takes (literally) tons of raw materials, hundreds of person-hours, and enormous amounts of energy to manufacture the electronics that most of us use. 85% of the emissions impact of a smartphone comes from production. Smartphones and data centers are damaging to the environment and will have the biggest carbon footprint in the tech industry by 2040.

Just how much energy does it take to make a computer? Almost as much as it takes to make that big refrigerator in your kitchen.

Our electronics might be smart, but they are also dirty.

Here’s what goes into your stuff before you even buy it: 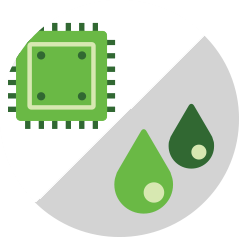 weighing less than an ounce, guzzles up 70 pounds of fresh water. 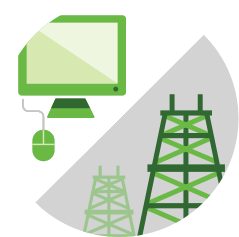 uses up to 30 times its weight in fossil fuels. 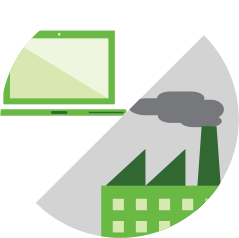 emits over 500 pounds of carbon dioxide during manufacturing.

When recyclers shred phones and computers that could be repaired or reused, they are shredding the embodied energy and materials, too. 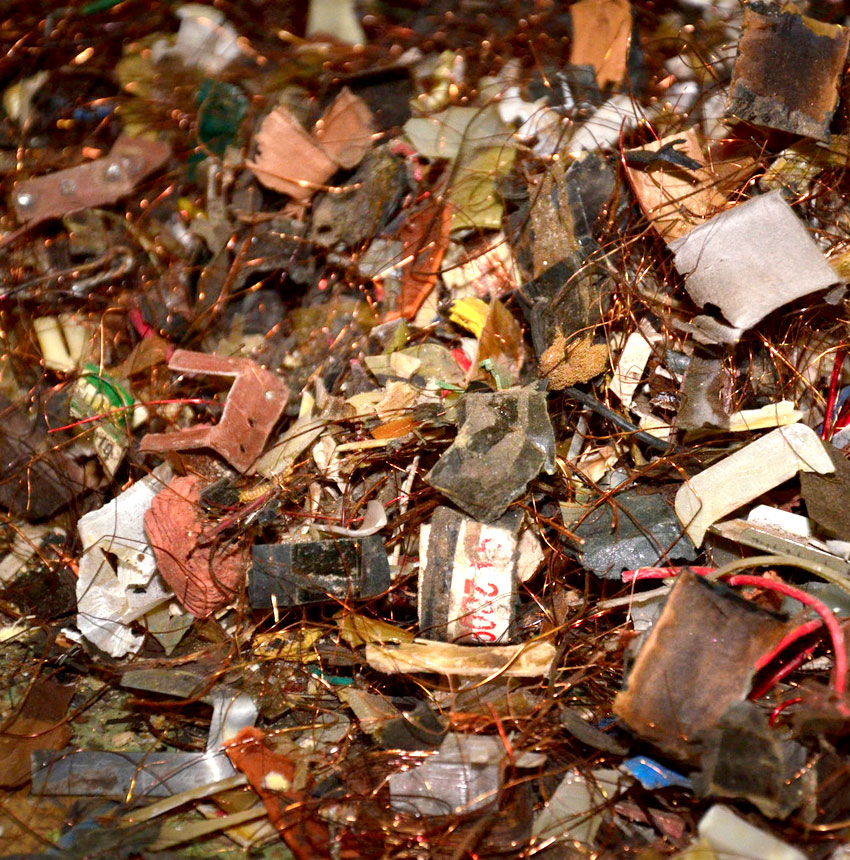 Consumer electronics are one of the most complicated products we know how to make. The average cell phone is made up of at least 500 components—most of them a complicated cocktail of different materials.

A typical smartphone is about 50% metals—many of which are alloyed together.

Some metals, like critical rare earth elements, are too difficult or too expensive to separate out for recycling. Only a small handful of metals can be recovered through smelting.

Of the over 30 metals in your cell phone, half of those metals have functional recycling rates under 50%—meaning the properties that made the metal desirable in the first place cannot be retained, and the metal cannot be reused. 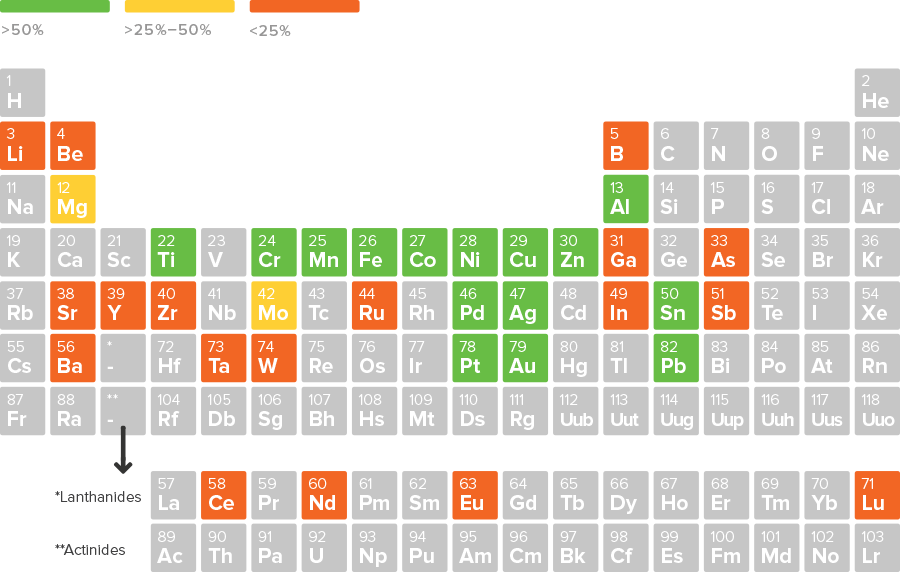 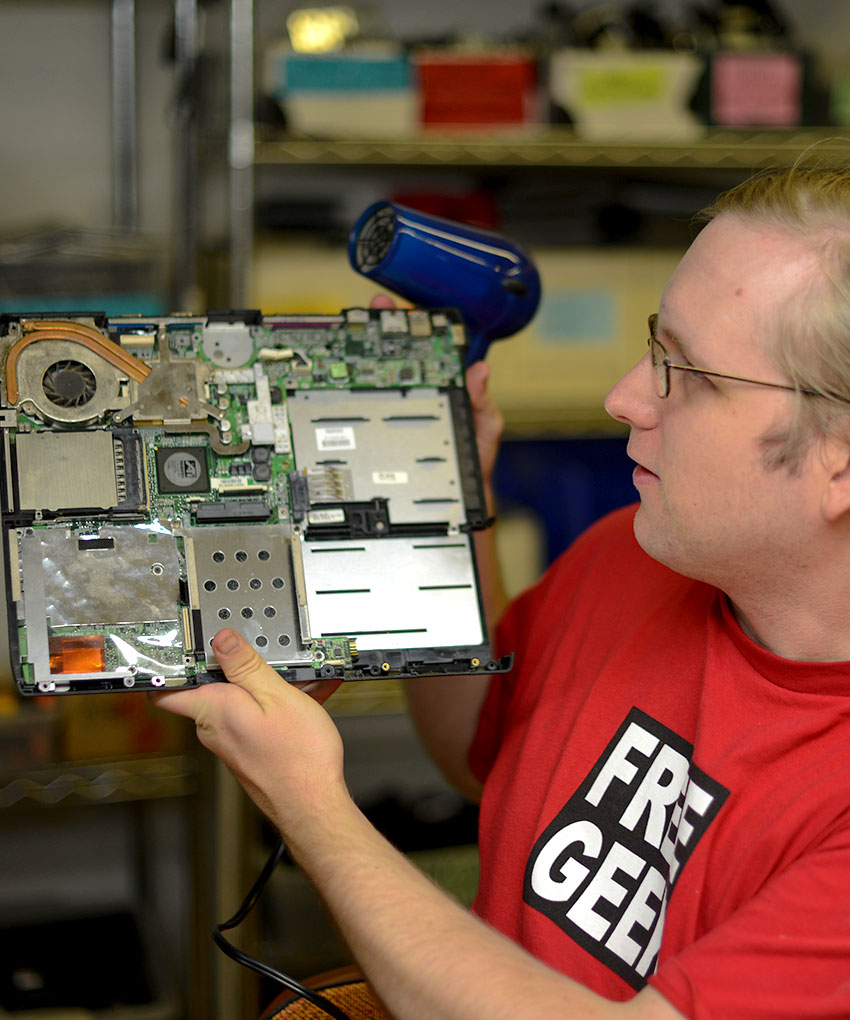 The best shot we have at reducing the environmental impact of our electronics is to keep them around for as long as possible.

Repair is the first line of defense against waste. It extends the life of electronics: users can replace broken components, put in a better battery, or upgrade to higher-capacity RAM whenever they want. That means less stuff in landfills and less things in a recycler’s shredder.

Even better, when stuff is repaired, it holds on to all the energy and all the materials it used up during manufacturing. Nothing is wasted. Nothing is lost.

And we're not the only ones who think so. Leading think tanks, like the Ellen MacArthur Foundation, say the best way to support both the economy and the environment is through a Circular Economy, where resources are designed for widespread reuse.

It’s better for the planet, the pocket book, and the bottom line.

Green standards are in need of repair—How manufacturers are fighting environmental initiatives.

The monster footprint of digital technology.

Why Right to Repair is necessary for the future of recycling.

If you’re not going to use your device anymore, pass it on to a family member or friend who needs it.

Instead of recycling, sell your stuff on Craigslist or Swappa. Or sell your old phone to folks like Backmarket.

Encourage your company to donate old hardware to schools and reuse programs. Make sure they go on to a second life.