Replacement parts for your Huawei Nexus 6P model to fix your broken phone! 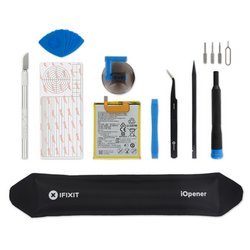 Replace a dead or damaged battery in a Nexus 6P smartphone. 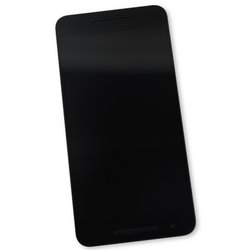 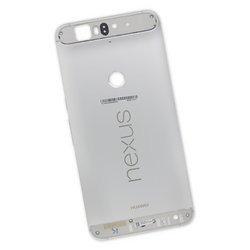 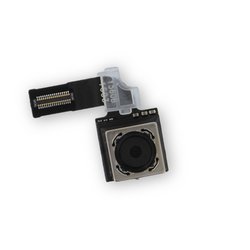 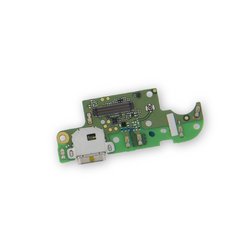 Replace a dirty or corroded charging port or a malfunctioning charging assembly for a Google Nexus 6P smartphone manufactured by Huawei. 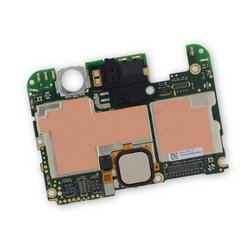 Replace a corroded or malfunctioning motherboard in your Google Nexus 6P smartphone for the US market manufactured by Huawei.

Announced at Google I/O 2015 and released in late October of the same year, the Nexus 6P is developed by Google and manufactured by Huawei. It features a Snapdragon 810 v2.1 CPU, 5.7" AMOLED display, a fingerprint reader, and the all-new Android Sensor Hub.

Externally, the 6P sports a metal unibody construction with a prominent visor and fingerprint sensor on the back. Color options include Graphite, Aluminum, and Frost.