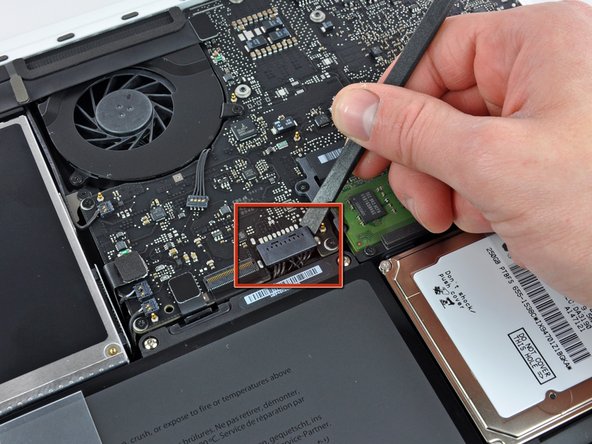 The battery swelled in the middle so much that it pushed the track pad up our of the computer.

Trackpad replacement seemed at first not to work, new pad was also out of alignment, but shifting the strips that hold it in slightly solved the problem and the track pad aligned. Worked perfectly. Putting the battery in and it's as good as new. Thanks.

If the track pad has been pushed out of alignment, the metal strips that hold it in may need to be straightened out before screwing in the new pad.