Nexus 7 (2013) would not charge. Faulty Charging Board suspected 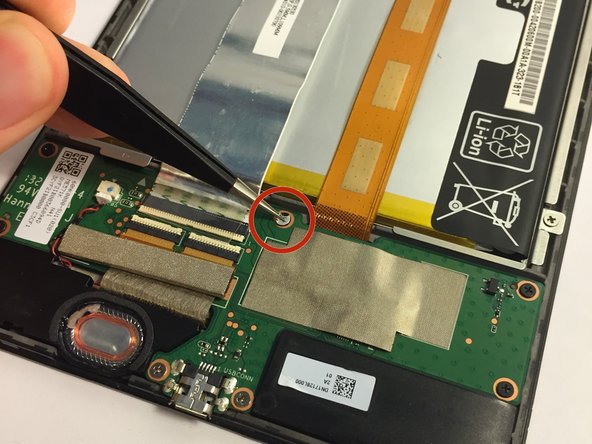 I had a problem whenever I wanted to charge my Nexus 7 (2013) It just wouldn't charge. It would only charge; sometimes, when you agitate the micro usb end of the charging cable. But after a while, the charging stops again and I would have to agitate the cable's charging end again to get the tablet to charge. I suspect that the fault lies with the charging board. I just need to change it.

I can roughly say that if you have the same problem as I have, I think that the fault lies with the charging board. You need to change it. But now that I have this new problem, I hope that if there's anybody who's faced the same kind of touchscreen issues out there share it with me? I would really appreciate it very much.