Icing on the cake 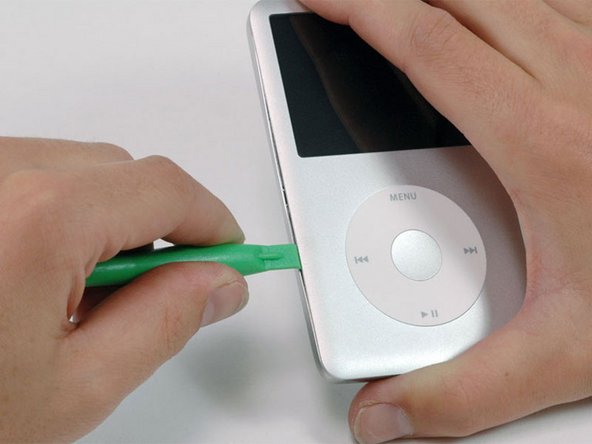 Since the iPod was already disassembled it was fairly quick and easy to swap out the logic board and reassemble the iPod.

The process of repairing my iPod classic was a lot easier than I would've thought and feel like pretty much anyone can do it, as long as they take their time and use the right tools.