You can do it as long as you have the knowledge, patience and common sense 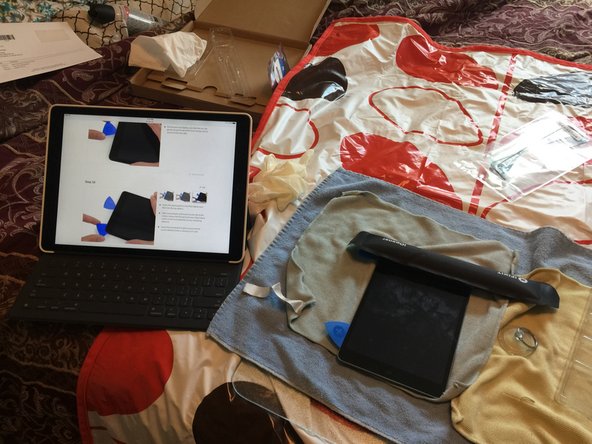 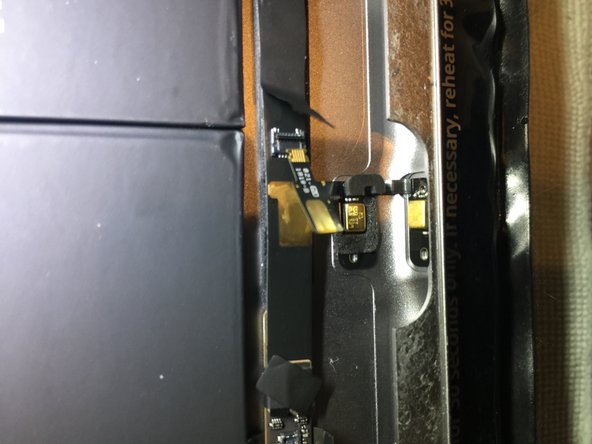 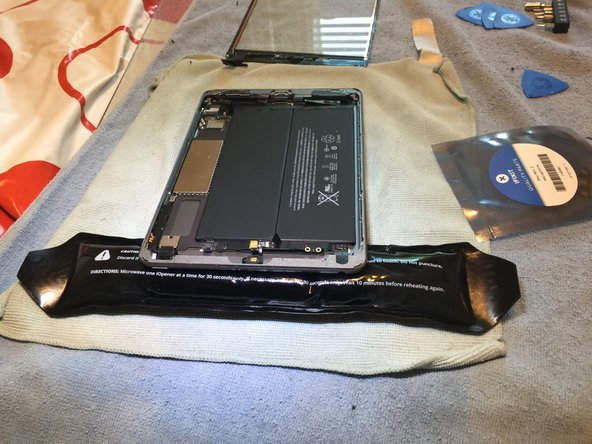 So my son's iPad mini 2 microphone suddenly stopped working. No physical or liquid damage although it did get dropped a few times in its Otterbox case from waist height. I did the usual troubleshooting steps to eliminate if the issue was software related. When using the 3.5 mm headphones the iPad works fine. I'm a DIYer guy but never repaired electronic devices before with such tiny internal components. I was hesitant at first but reading through iFixit guide gave me the confidence to try. I ordered the iPad mini 2 microphone and tools from iFixit to replace the microphone with the aid of iFixit repair guide. Apple Store wanted $200 to "repair" and their version of repair is to replace the entire iPad mini with a refurbished one. Frankly my past experiences with Apple is really a hit and miss when it comes to getting a replacement device from Apple. Yes, it looks nice and shiny and new but really you don't know what it's been through and not to mention the high "repair" cost and my son's iPad was in pristine condition. I love it when Apple says you can pay this $$$ amount to replace/repair the iPad or just add a $$$ more and get yourself a new one. This repair only cost $50 with shipping. The tools is an investment for later repairs.

I followed the iFixit guide to the letter. I tested the microphone before putting back together and unfortunately the new microphone was still not working. I've asked iFixit to send me another replacement microphone just in case the one I got was defective. Luckily I managed to install the replacement iPad mini microphone that iFixit sent and to my relief IT WORKED! Just my luck my first time repairing an iPad had a defective new part. So the replacement did the job.

-It is a great sense of accomplishment when you repair your own electronic devices and save money.

-Frankly this repair isn't easy especially for the first timer but isn't impossible either. Just need to use common sense and a lot of patients.

- The most difficult part was removing the digitizer glass since my sons iPad mini wasn't broken and I really didn't want to make things worse by accidentally cracking the glass. My advice is be very patient and careful.

-This is common sense but maybe overlooked. Remember to test the new part before putting everything back together again. Also remember to clean the digitizer and LCD from fingerprints and dust. You don’t want to go through all the trouble of repairing and reassembling just to find dust and smudges under the glass display. That would be -in my opinion- an eyesore. Tip: use airduster just before closing the digitizer to insure dust free.