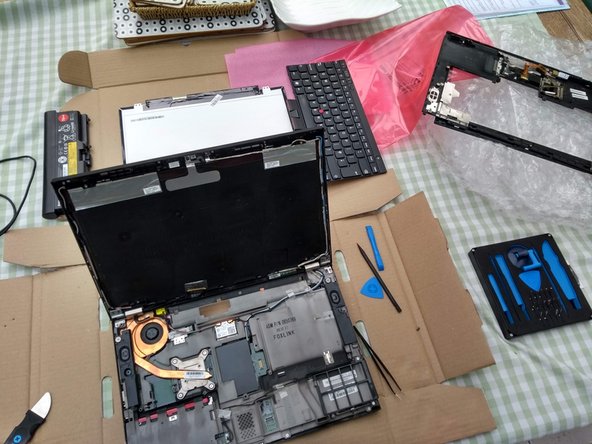 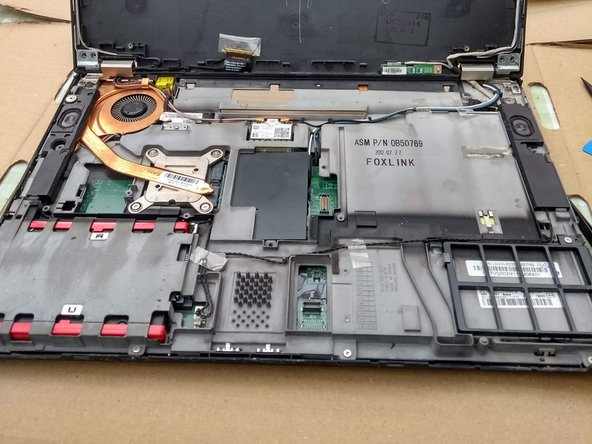 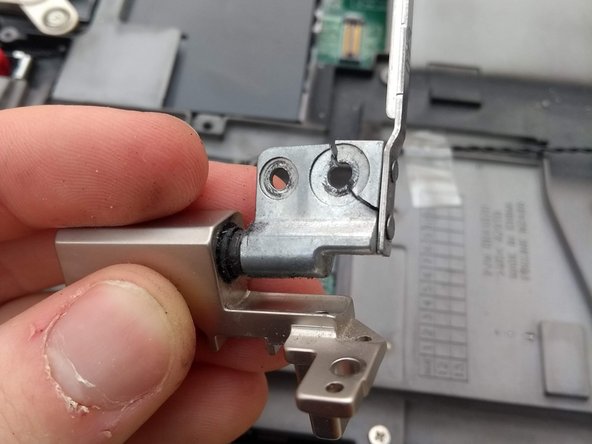 My laptop screen was slightly raised on one side when it was closed, leaving a gap between the screen and the main body of the laptop. I put this down to a hinge issue. I also thought that while I was doing the repair, I could replace the screen as well, the screens on the old T430 Thinkpads are the only negative thing I can say about them, but they are very poor quality.

The repair thankfully went very smoothly. The hinges on a T430 are so deeply embedded into the frame of the laptop that I had to remove over 20 screws to replace them. Thankfully I was able to remove the screws holding the outer casing with little difficulty thanks to iFixits screwdriver set (which is really good btw). I then removed the screen which was only held in by 4 screws behind the plastic screen bezel which is only held on by simple plastic clips. I was able to replace the screen and find the faulty hinge within half an hour.

If you have a laptop and you want to mess around with it, go for it! They are robust pieces of kit, and as long as you do your homework and know what you're doing you shouldn't run into any issues.