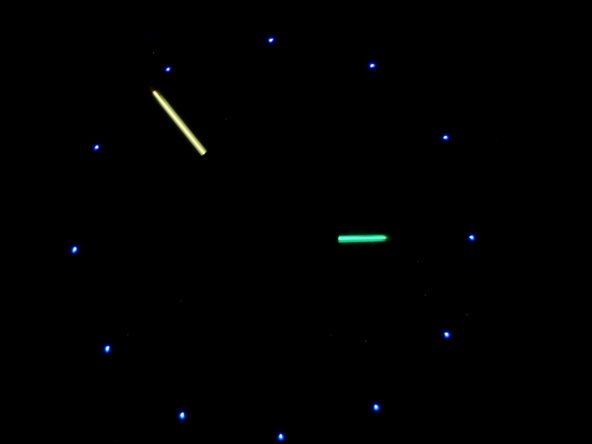 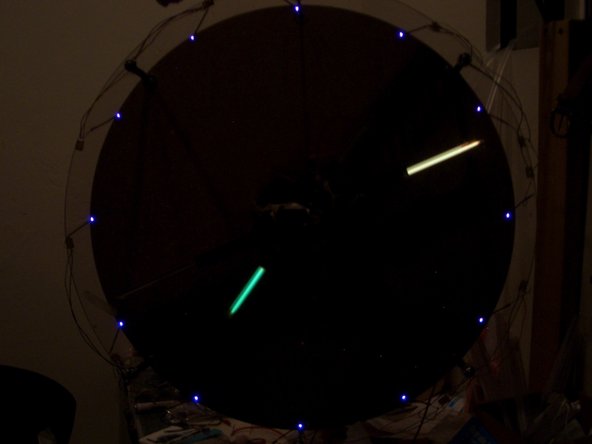 After very successfully replacing my 2005 HP iPod Photo battery with an iFixit kit, I just picked up a few items that will help on some of the miniature work that I'm into right now.

My eyes aren't getting any younger so the Head Magnifier, Helping Hands and Inspection scope will keep the details in sight.

The two Gerstner Toolboxes are going to free up some bench space and keep the small stuff organized.

The Flush Wire Cutter is the best there is and will make quick work out of small places.

My lighted hands digital clock will need everything from my tool order and more.

The clock uses two Microchip 8-bit controllers - One to advance the current Atomic Time, set time zone and adjust lamp brightness while positioning the two proportional servos to the correct hand positions. This chip also outputs a pulse-train of current time into a second controller chip that acts as a smart port expander that drives the twelve purple hour LEDs which pattern against the current time from a table of time & actions in its memory.

Some of my tools date back to the late 70's so a tool upgrade was sorely needed.

As modern devices get smaller and smaller, the right tools are just what the doctor ordered.