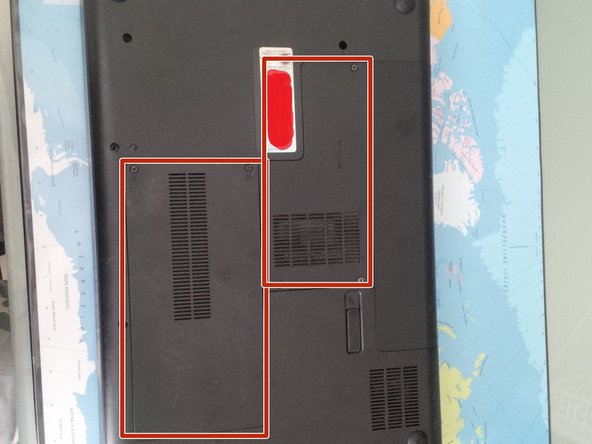 Hi everyone, here I am with a new guide (teardown/replacement)

Again, you will find little mistakes in my english, but as you know my native language is dutch ...

Would it be beneficial to remove old CPU and GPU thermal paste?

If you are putting new paste to the cooler, Yes you have to remove the old thermal paste.

If you wonder only remove it because the laptop is heating up , i reccomand cleaning the whole laptop. Only the thermal paste will not be enough.

I reassembled mine but now I cannot turn on the WiFi via the function button.

I checked the two antenna cable are attached to the correct ones but still cannot turn on WiFi. Any suggestions appreciated