Writer, Editor, and Advocate at iFixit 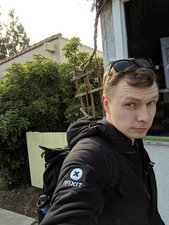 Ahoy-hoy! I’m a writer and editor at iFixit. I work on the text of blog posts, teardowns, video scripts, press releases, research, marketing—anything that needs to be written, or have its writing checked and fixed up. I also make the occasional video and speak to the press or at events about repair.

In my time at iFixit, I’ve written features on magnificent product deaths, rants about Amazon doing better on recycling and refurbishment, and reporting on how Apple’s Face ID “bug” crossed the line. They’ve had some real impact.

I studied English at the University at Buffalo, but I spent a lot more time on the student newspaper than on Milton, Chaucer, et al. (although I did learn you should only use et al. when referring to people, not objects).

More relevant to repair, I’ve completed a one-week training course in microsoldering at Jessa Jones’ iPad Rehab. I’m not in regular practice, but the course changed the way I think about electricity, electronics, and what our devices are really like inside.

I was a traditional newspaper reporter at three different small-to-medium-city newspapers. After that, I wrote for Lifehacker, writing a half-dozen blog posts per day about software and productivity. I freelanced for a few years after that, then joined Wirecutter, where I spent dozens of hours researching product categories to recommend products for people who don’t want to spend those dozens of hours. 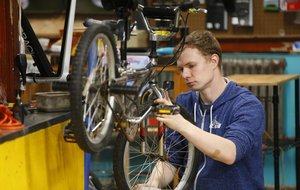 I ride and fix bikes whenever I can. I wrote a post for my previous site about DIY ebike conversions. Not everyone can ride a bike, but every bike should get a rider. Share the road.

I have spent an inordinate amount of time thinking about pizza and chicken wings in my life. I don’t regret it.

Where else to find me 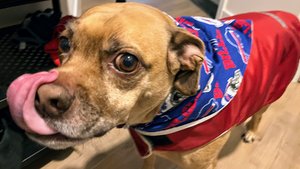 Install CloudReady for Chrome Updates (or another OS)

How to True Bicycle wheels

How to separate or replace the links in a bike chain