Mac Fanatic! First Mac was an Apple //c, followed by a IIgs, IIsi, 9600, G4 AGP, G5 DP 1.8 GHz, last desktop is a good used Mac Pro DP 3.0 GHz. Portables, started with a PowerBook G3 Wallstreet - upgraded to a G4 1 GHz, ran OS X - really. Followed by a PowerBook G4 1.6 GHz, then a MacBook Pro 2.66 GHz and now a MacBook Pro Unibody i7 2.8 GHz (w/4 GHz boost). Most have always had massive storage and memory. Found 8 GB more memory for the Mac Pro on eBay for $120, will have 16 GB RAM, with plenty of internal storage (2 TB, 1 TB, 320 GB - now putting SSDs in my older Macs) and equal if not more external. Had to get another Cinema display when I changed from the G5 to the Mac Pro, found a good used 20" Cinema on eBay. The only reason I retired the G5 was Apple no longer was going to support Security Updates - moving to Intel only. But the G5 still was a very capable computer except the newest software was becoming Intel Only. Downside, my MacPro (1,1) is unable to run anything but Lion (10.7.5), but that's not a biggie - still a great desktop even though it is ancient in computer years.

I do Desktop Publishing, Web Development & Publishing, Graphic Design (self taught on all). Do newsletters and web sites for my veteran related groups. A way I can give back to my fellow veterans.

I used to be a GM Heavy Duty Line Technician, I get similar pleasure working on my computers - exactly the same but totally different. :) 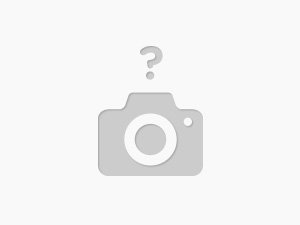