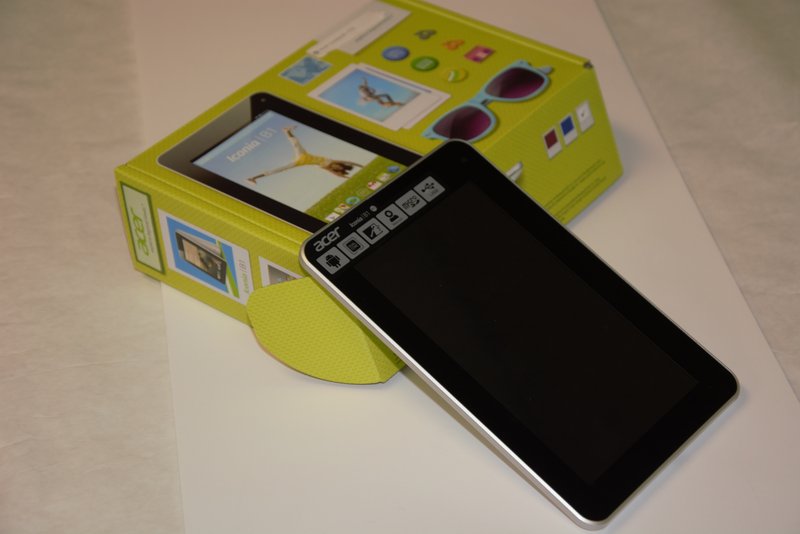 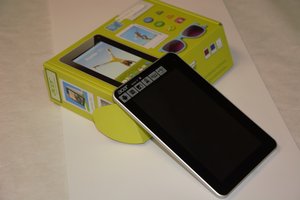 Troubleshooting Acer Conia B1-710 might be hard, but we tried to make it as easy as possible.

If Acer Iconia B1-710 won't turn on that might be the causes of a lot of things such as bad battery, bad display, and bad logic board. First, if the battery is drained you might just plug your Acer Iconia B1-710 into your computer or AC adapter or any other adapters to see if anything happens. Secondly, you need to check the display. If the display is fine and works appropriately, then the issue is probably related to the logic board of the device. Read the following detailed information to make sure you checked every item correctly.

Iconia B1-710 failing to charge

The first thing to do, when your tablet is not turning on, is checking the battery. The battery might be drained, if it hasn’t been used for a while. Plugging the tablet into an AC adapter or a computer may fix the problem. The tablet will recognize it has been connected to a power source. If the tablet is not charging, and nothing happens, then the battery must be exchanged with a new battery.

Sometimes the Acer iconia B1-710 works properly but nothing is visible.

Distortion of audio is when the signal level became too high for a component to copy with, which will lead to cause a major part of problems in the signal lost. This alteration result to rasping sound distorted.

The signs of distorted audio are:

To define the symptoms of distortion of audio, you should experiment one of the major cases that lead to problem, the two major problem are:

*Noise: you can hear a noise in every things (videos, music and voice signal) noise, noise can lead to not having an excellent quality of sounds.

*Voice distortion: This is typically any problem that affects the voice itself.

Turn the volume down - does that solve the problem? If you are getting distortion on all sounds, your speaker may be damaged. If you can play some sounds fine and others are distorted, it is probably not a speaker issue, rather a problem with the specific files or applications you are using. Try to turn the volume down within that application and see if that helps.

Your Acer iconia B1-710 might do its functionality perfectly, but there is nothing appearing because the display is bad. For example, the screen touch might not work perfectly because it is broken. As a result, it is possible the display assembly is bad and must be replaced.

If the tablet (Acer Iconia B1-710) started having charging issues or taking loge time to charge (all day), you should try swapping the power supplies over and using different wall sockets. If that didn’t work, try to do a hardware reset, and that by simply use a small and thin object, such as a paperclip, to press the recessed reset button located on the bottom of the tablet. Also, you should check out the charger if it is working or not then replace it if needed. Finally, which is the last solution, replace the battery with new one.

When I put my device on charge, it pops up on the screen then quickly disappears.

Once charged, the device won’t turn on. I have left the device on charge for

I have tried all sorts of different resets. Opened the back and disconnected battery for 1 min.

Held power and volume button for up to 1 min, with and without charger cable in.

Note; The device hasn’t been used for around 1 year, just sat in a draw.

Any advice would be appreciated.