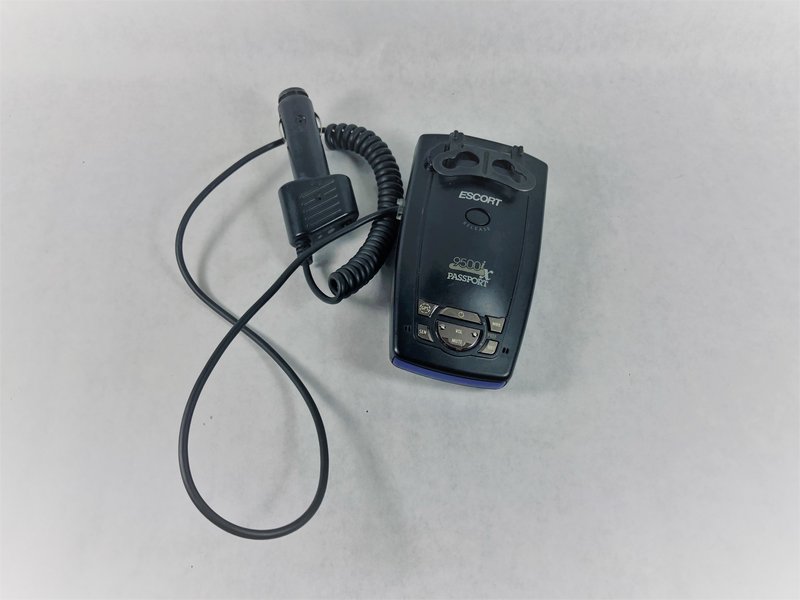 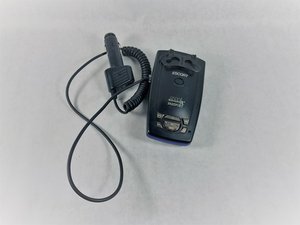 The Radar will not respond or show any sign of powering up.

If the sound from the radar sounds distorted or won’t produce sound when it should be, then the devices speaker could be at fault. Go to Escort Radar 9500IX Speaker Replacement Guide and follow the steps to replacing your radar speaker.

Your radar’s display is black and won’t show anything on its display.

Device Does Not Respond

The device doesn't respond when pressing down on any of the buttons.

The Version Is Too Old

Your device might be an older version and out of date and might not be able to connect to your vehicle. Try downloading the most recent version. Go to How to Update Escort Passport 9500IX to update your radar.

2) I had to replace the speaker last year. It started blasting unnervingly LOUD in certain interference locations. Not all though.

Any suggestions or solutions would be greatly appreciated.

I use my Escort in Europe as well. The Ku-band however, cannot be set. When I check the Ku-band and hit the Change to be saved to the detector it unchecks it. What is the problem here?

Any insight would be greatly appreciated.. My device powers on and stays on as well as I can change the functions. The problem is as soon as it senses and goes to alert it immediately tells me to reboot power and stays on that message. I am going nuts because I only have had this device for 3 months and has done this since I received it. Thank you beforehand.

In my opinion, you need to return it for exchange. That is a faulty unit.

It is too bad that this site is not monitored by the Escort folks and no one reply.