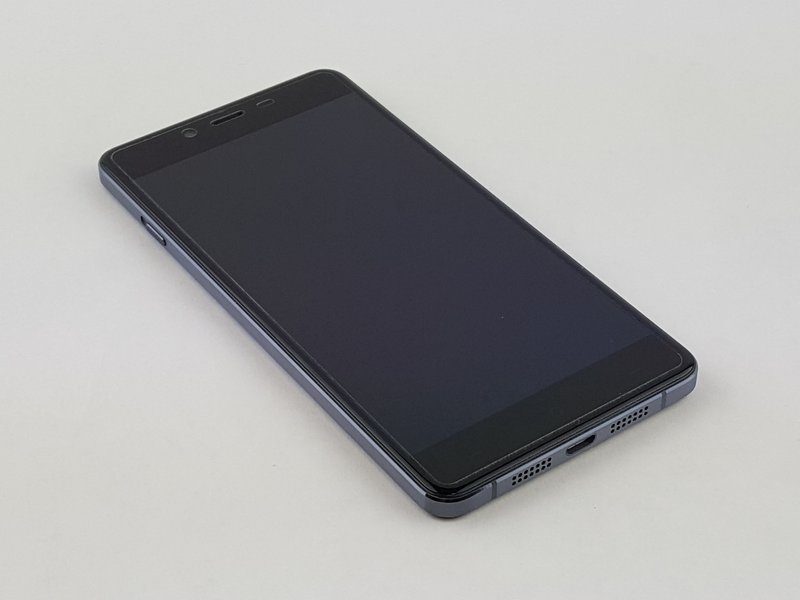 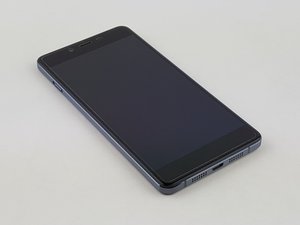 The phone does not power on even after holding the power button.

If you plug the device into the charger, and there is no visible sign (i.e. the LED on the top right corner does not light up red) that the battery is charging, the microUSB charging cable could be defective. If the device is still not charging with another cable, then the micro USB port might need to be replaced.

When you turn on the phone, the screen is stuck on the display of either the OnePlus logo or your cell phone carrier.

After flashing your device (the process of installing a new ROM (OS image you install into the ROM section of your phone) on your device) there could have been an issue during installation or a faulty ROM was installed. To fix this, factory reset the device by holding down the power and volume down button. If this does not work, go into fastboot mode on the phone by holding down the power and volume up buttons -> flash the standard recovery (reinstall the original OS) -> then factory reset the phone again.

SD Card Is Not Being Recognized

The files and data on the SD card are not appearing on the phone.

After ensuring that the SD card was properly inserted, reformatting the card to NTFS format could help, as certain formats are not recognized by the phone and could be why the files can't be read.

Pictures taken on the phone are blurry, or the phone has a hard time focusing the camera.

There is glass covering the camera so make sure to wipe the lens with a microfiber cloth, or other lens cleaner, to remove any dirt or residue. This will make sure that the lens is not taking a picture of the dirt on the glass. Having any dirt or grime on the glass could be why photos come out blurry or distorted.

Make sure that your operating software is up to date. Go to Settings > About Phone > System Update > Check For Update. If your software is outdated, make sure to update it. Software updates could be the cause for the camera taking poor quality photos.

Sometimes the camera app on the phone may act up, affecting how the camera takes pictures. By simply forcing the app to stop may solve the problem. You may force stop the phone by going into Settings>Applications>Select All and find the camera application. Once on the camera app's "App Info," click the buttons "Clear Data," "Clear Defaults" and then "Force Stop." The app might be unresponsive, causing the camera app to not work.

The flashlight on the OnePlus X won’t shut off.

Battery Appears To Be Draining Quickly

The battery life on the phone after a full charge is short, it dies quickly, or won't hold a charge.

Make sure that your phone's operating system is up to date. Go to Setting > About Phone > System Update > Check For Update. Update the software if it is outdated. Outdated software has been known to cause battery problems, and might be why the battery charge does not last long.

Too Many Background Applications Running

If you have many applications opened, they will continue to run in the background using data and battery life which will cause your phone to die faster. Be sure to close any unused apps often so that they are not using up battery life. If possible, consider switching data off when not using the phone. Having too many apps running may be the reason your battery is draining so quickly.

Screen Is Not Responding To Touch

When using your fingers to touch the screen or the buttons, there is no response or feedback from the phone.

Using a soft cloth (microfiber works well), wipe the the screen to remove any dirt or residue on the screen which may cause it to not register touch. If the phone still does not register any input from the user after cleaning the screen, try using a stylus.

If the phone still remains unresponsive to any sort of user interaction, whether from your fingers or a stylus, a potential solution is to swap out the digitizer.

When you try to open the main menu, the home button instead enables.

Multiple users have reported that disabling CM profiles fixes this problem. In order to do this, open the settings and go to profiles. Once there, select profiles then disable all additional profiles.

No Sound Is Coming From Speakers

When using the phone, system sounds or music is not audible from the speakers.

Phone Volume Could Be All The Way Down

Use the volume buttons on the right-hand side of the phone to increase the volume. It is possible that your phone might be muted.

Headphones Are Plugged In

If you have any auxiliary cables or headphones connected to the audio jack, make sure to unplug them.

Audio File May Be Corrupted

If your phone is still not playing any sound, try playing different audio sources like songs or YouTube videos to test if it is an isolated incident. It is possible that some of the files on your phone are corrupted and unplayable.

How to I replace the digitizer

My phone back flash light is keep on in on, unable to turn off, it happen when the phone is a accidently fall down.., I am unable to find the short circuit in board..

Google play services is not working in my one plus x