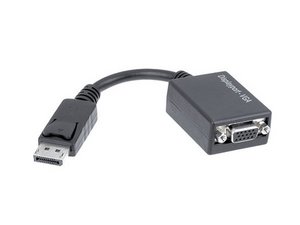 Repair and disassembly guides for adapters of all kinds.

also the Envoy Pro for the MacBook Pro retina 2012: http://eshop.macsales.com/item/OWC/MAU3E...

I use my Universal Drive Adaptor

on almost a daily basis.

Any ideas other than buying all the different enclosures? I don't need permanent enclosures, just some means of being able to read these drives outside of their perspective machines.

Blame it on different I/O's these SSD's use Mayer.

Maybe someone will create a magic box with the four different connections that allow you to connect via USB2 or USB3 to the system (anyone game?)

It would be nice not to have so many different I/O connections. The RAM vendors standardized the SIMM connection and all of the following versions since. Why can't the SSD players do the same?

The SSD flash cards are proprietary to these machines. I don't expect Apple to reveal the pinout of the drives so don't expect tools anytime soon.