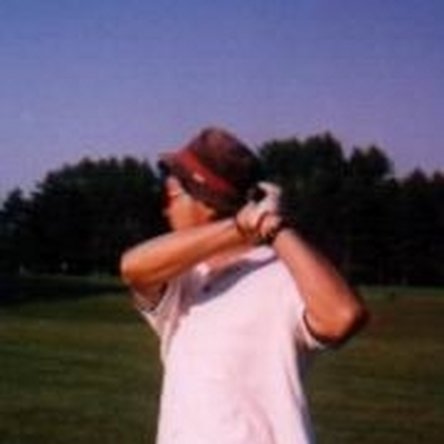 AC adapter ring activates to amber instead of green on TiBook Hg.

I have a 500 MHz TiBook G4. It has been dormant for at least one year. I suspect the PRAM battery's dead.

I plug in an iBook G4 adapter (65W) and immediately get an amber ring instead of a green ring. The battery fails to charge. The TiBook fails to power up and chime.

I want to confirm this is a condition that can be remedied by unplugging the (likely) dead PRAM battery.

The amber simply means it's charging. The green shows when fully charged. Download Coconut battery to check its condition.

Not to be demeaning, but do you know the difference between the PRAM battery and the main battery?

The behavior I observed with the ring around the AC adapter connection with this particular TiBook is different from other Apple laptops in known working condition. For a known working laptop, after inserting the plug into the jack, the AC adapter ring activates to a green color first. If there's a battery present and it needs charging, then the ring turns to amber.

There was no (main) battery connected when I tested this TiBook. The AC adapter ring activated directly to an amber color and failed to display green.

I wanted to see if there have been previous experience with this particular symptom before I take the DVD drive out and expose (and disconnect) the PRAM battery. For a PowerBook G3 (Lombard and Pismo at least), disconnecting the (totally dead) PRAM battery can bring it back to life, especially if the PowerBook G3 has been dormant, as is the case for the TiBook I am examining.