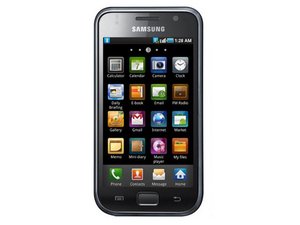 Phone wont charge, and it used to be really hard to charge?

Hey, I have a samsung galaxy S. I've had it about 2 years and before that it was someones elses for maybe a year or two.

Anyway, about a year ago it was quite hard to charge and I had to sometimes put it on a certain angle for it to charge but eventually that went away after a month and started charging normally again.

But recently its been really difficult to charge and now it wont charge at all! I've tried scraping the usb port for lint and I've tried taking out the battery and I use all sorts of different chargers so that isn't the problem (unless its because I'm using off-brand chargers?)

I have dropped my phone quite a lot too so that could be the problem but I'm not sure..

Kayla, start off with a new battery. If that still does not work properly I suggest to replace the charging port on your phone. Yes, inexpensive aftermarket chargers can cause issues with the PWM IC

try a new cable first, all my samsung phones have done this over time, and a new cable brings them to charge like new, that cable its self is designed to wearout faster than the port on your phone.