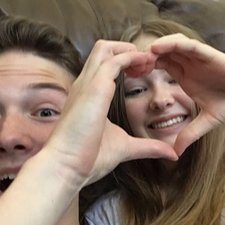 How do I get rid of the black hole on my screen?

So my screen was already a little cracked but nothing was going wrong with my phone, so I just carried on. But as of yesterday, my phone got dropped and new cracks appeared, as well as a black dot (what I call 'the black hole') which is at the top left corner area of my screen. A few people have said it could cost up to $199 to get fixed. Some people said it was dead pixels, or the led lights went out, or it was oil?? Is there a way I could fix this without paying the money??

Unfortunately the simple answer to this is no, the lcd itself has been damaged.

You would need the screen replacing to resolve your issue. :-)