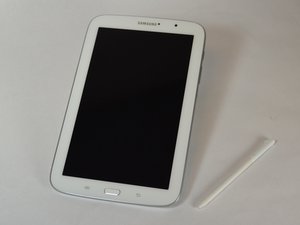 When trying to close apps on my note, I get the box that says, "Unfortunately, System UI has stopped>" How can I fix this?

I had the same issue. Found several suggestions. I did press "volume up" and "home" while powering on which brought me to a maintenance menu. I chose the clear cache option. That did not seem to do anything. Next I went to the "Setup" and "Apps". I found the app named "Google App", cleared its cache and then removed updates (reverting to the original version). After that things seem to work okay.

I assume "Google App" will auto update again at some point and we'll see what happens then. In the meantime, I was happy to find a way to get things working without having to do a complete wipe of the system back to factory default.

This was so easy. Thanks so much for the help.