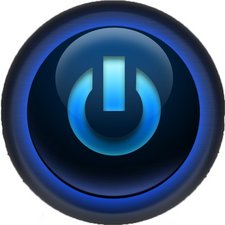 Why the screen is not turning on

These have GPU issues and use older CCFL displays and as such, use an inverter. This hasn’t been a problem on a large scale on the LED Macs.

In order to rule out a bad GPU, check for an image with a flashlight. If you see an image, the GPU isn’t at fault. If you do not, your new board has a bad GPU.

If there is an image, you will need to check the panel and inverter - the inverter is cheap and easy to find, so I’d start there. Refer to this guide to change the inverter.

If the invterter doesn’t help, your screen has a blown backlight. At this point, these screens are rare, expensive or aren’t much better in terms of lifespan - I’d scrap the notebook and get a newer model with an LED configuration or buy a complete assembly and swap everything out at once. The 2008-2009 Unibody models were the first ones to use these panels. That said, if you can get a 2011*/12 and future-proof yourself in the SATA standard area, that’s the way to go - a lot of modern drives are no longer legacy system friendly and pre-’11 machines are capped at SATA II :-(.