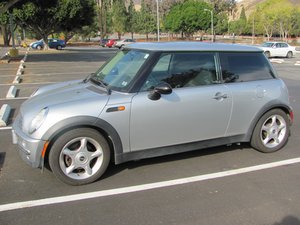 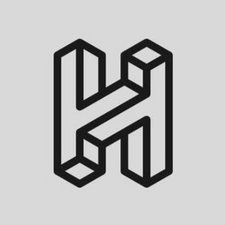 2007* Mini Cooper S Oil Change light comes on and off

its at 98k Miles clean title no accident report.

it is in the Half engine mode and has a timing chain problem that im about to fix just waiting for the parts to come in, but recently i started having this problem when i shift out of any gear (manual car) back into neutral i have a oil alert and the annoying mini ping noise EVERY TIME! its a red logo with a oil can with 1 drop of oil. has anyone had this annoying problem and if so what was ur solution?

i have new oil and a new oil filter ive ran the codes and i got nothing that comes up that could be the problem is it because of my timing chain problem or could it be something worse to?

Timing chain engines are generally going to be interference engines, so hope the cylinder walls aren’t scored because of a broken chain damaging the block. If the block has been damaged, it will need to be bored out again to restore it if you want to keep the engine original. When this happens, it’s generally cheaper to replace the engine as the damage tends to be extensive. In addition to that, most engines that aren’t factory rebuilt almost never run right once you take them apart. These factory rebuilds aren't cheap.

Alternatively you may be able to locate a used low mileage engine, but you need to be careful with the S and make sure it's not NA. Junk yard engines tend to have higher miles and unless you can somehow start it you have no idea.

These modern BMWs have not had oil dipsticks since at least tbe E6X chassis with the N54 and this has spread to the Mini :(. Usually when the oil sensor has issues reading the levels or it's genuinely low on oil and the engine may be damaged especially if driven for a while. Timing chains usually only fail this early with poor maintenance - but duds do happen from time to time. If you have maintenance records go through them and that will give you an okay idea if it was poorly maintenaned. Never trust the oil level on a car sold as-is - do it yourself and know for a absolute fact. To try and put the oil level issue to bed, change the oil sensor and pressure switch since it is not an easy job and you probably don't want to go in there again because you tried to save a few bucks for no good reason.

If your engine is toast, you will need the 1.6L Turbo engine (EP6DTS). Make sure you don’t get the JCW version as it will not run right in the standard Minis. If you aren’t sure, ask how much horsepower it’s rater for - the JCW version is 206hp vs 172hp for the non-JCW version. Additional information on these engines can be found here.

In order to pull high level codes off, a basic code scanner generally doesn’t do the trick. On most vheicles the codes for high level systems need to be pulled off with a dealer scan tool or a scan tool that can retrieve them. You will need a code reader like this to do it. In general with German cars, you need an advanced scanner like this, which doesn’t make sense to buy - you’re better off having a mechanic pull the codes off if you can’t use a midrange scan tool. A lot of code readers do not play nice with European cars, so specific support has to be verified.