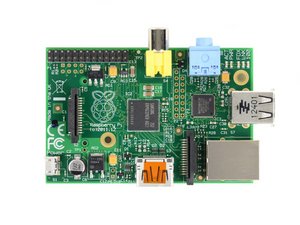 The Raspberry Pi Model B is a credit-card-sized single-board computer released in February 2012 by the Raspberry Pi Foundation to encourage teaching of computer science. The original Model B was replaced by the improved Model B+ in 2014. 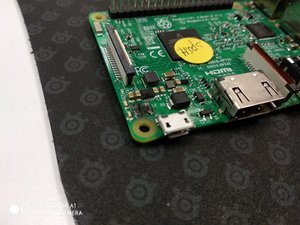 You need to de-solder the 3R7 and need to solder a new one on it. It can cause issues with other IC’s if it’s damaged. It’s part of the power supply regulator circuit.

Is there any specifications i need to find or datasheet?

The processor in the raspberry pi is a "smart" thing. It has a built-in DCDC converter to facilitate making a smartphone or other battery-powered device from this processor. This means that the processor is directly connected to the input power. It is not the case that says a DCDC converter chip is connected to the input and that such a chip might have blown and shielded the important parts of the pi from the damaging voltages.

Some chips have a "margin". i.e. the manufacturer tells you "no more than 12V", while in fact, the chip will survive 15V. However modern chips, and especially chips that include fast processing stuff the margins are really small. The specs on the BCM2835 SOC (and its successors) say  5.5V, but I don't expect it to have any margin bigger than about half a volt. It'll break down permanently around 6V.