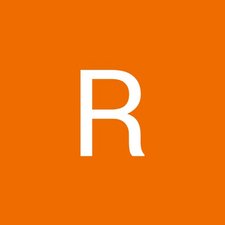 I just bought this controller and it’s definitely a brand new one. So why do the triggers sound and feel vastly different to each other? The left trigger sound clicky and requires a little bit more force while the right trigger feels mushy.

The face buttons also feel quite different to each other and require different degrees of force.

Lastly the weirdest thing (never experienced this in any other controller I have ever bought) is that the sticks make really quiet, but still audible, noises when pushed. Not when pushed down all the way just when pushed slightly, it doesn’t make the noise again until I let go of it. The sound is almost exactly like the menu sound in the switch UI while flipping through games so initially I thought it was an intended feature or that the controller had a speaker like the Playstation 4 controllers do, but I didn’t find anyone else online that had a similar experience.

Is this thing fake? Returns aren’t really possible in my country so I figured my best bet was to try to fix it myself. The back of my controller says its from Frankfurt and the model number is HAC-013.

Not sure if it’s fake or not. Do you have any pics which you can upload here? Where did you bought the controller ?