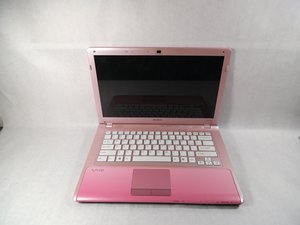 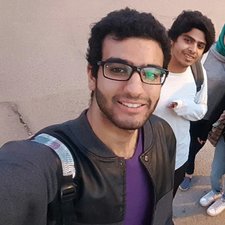 Hello so i have been thinking of upgrading my 500 gb hdd to a 1tb and i found the seagate barracuda 1tb hdd with 6 gb/s and 5400 rpm .. i wanted to know if it would be compatible or not

Depends on if the chipset supports SATA III. The laptop is from 2009 when it was a question mark on if the system had a SATA III ready chipset and it was properly supported with the Option ROM needed OR if it’s present but lacks the Option ROM (BIOS modification would be required in this case). In some cases, the systems use SATA II hard limited chipsets and no BIOS mod will fix it. It looks like it uses the Intel PM55 Express and it’s a 3Gb/s limited chipset so you’re stuck.

If you want to be sure the PM55 Express is used, check out which chipset it uses in CPU-Z and see if you can try. If it has SATA III support, get a cheap SATA III/II compatible SSD like the PNY CS900 just in case. More then likely it’s hard capped at SATA II since I’ve never seen a AC’97 SATA III notebook.

Here's the guide to put the drive in VPCCW Series Hard Disk Drive Replacement Instructions This series can only support SATA II (3.0 Gb/s).

@danj Yep. That's what I suspected since it's a higher risk PM55 system. AC'97 is always a red flag in my experience since it screams old chipset. If the system lacks HDA, be weary if you see this - even a quick Wikipedia check is better then prayers with these.

Hence why I've never seen a AC'97 system with SATA III support - only later HDA machines from 2011. Some of them on the PC side are still iffy in 2010 even with HDA so 2011-present fixed it. These things are a future nightmare when SATA II support goes even more downhill. My hope is people like the OP properly wear the majority of them out before then.