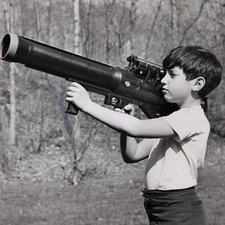 PSVita charges for a bit then stops

Hello everyone, I've been trying to fix this for weeks and now is the time to ask some experts.

I bought a used PSVita a month ago or so, the seller said everything was okay so I thought no problem.

When I first tried to power it on, it didn't so I figured it was discharged, so I put the charger on and the orange light was blinking, so far so good. After awhile the orange stopped blinking and I tried to power it on, it worked, everything was functional, screen, rear pad etc, there was an issue tho, the battery just charged enough to turn on so I put the charger again and it didn't charge while the PSVita was on, so I turned it off and did the same. The orange light once again turned on but instead of blinking, it was solid orange, but…just for 20/30 seconds or so, then it turned off, I connected the charger again and it charges again for a bit and then stops.

Any kind of help and advice is welcome, I have a toolkit and professional formation in dealing with electronic components and opening etc, but anything dealing with soldering is not for me.