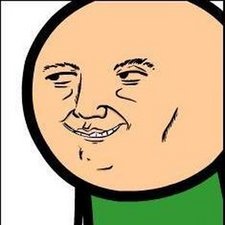 I have a PSP 2000 that wouldn’t read UMDs, it would spin the disc but nothing would ever happen. So I bought a new UMD drive, installed it, it began to read discs again, but very slowly. It took a long time to load, longer than normal on a UMD. After a while I was able to start up a game and begin playing it, controls never lagged or anything, but since I assume it loaded up the level it stopped reading the disc. And when I beat the first level it wouldn’t read again and be stuck on an eternal “Now Loading” screen.