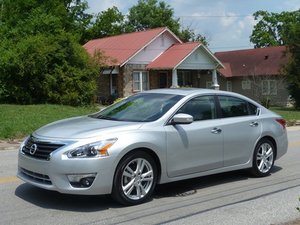 The fifth-generation Nissan Altima was released in May 2012 for the 2013 model year. 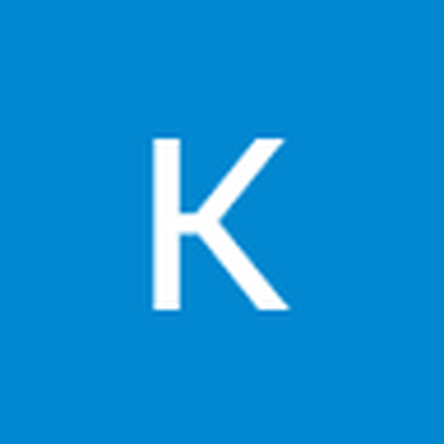 Why won't my car slow down when I take my foot off the accelerator?

I bought a 2016 altima sl 6 months ago with 64k miles and the last 2 or 3 months i've been noticing problems some of which seem to come and go. I take my foot off the gas pedal and car maintains rate of speed until I brake, even then sometimes I have to ride the breaks for a minute or so for it to decelerate. Sometimes the car feels like it's been caught in a draft being pulled forward and accelerate on it's own other times rate of speed will drop rapidly even though I haven't let my foot off the gas and won't speed up even though i apply more pressure. The interior lights will dim then brighten, the radio will shut off for a split second then come back on almost every time i got over even the smallest “bump.” All of a sudden the breaks either don't slow the car or break hard as if they're going out. The key fob will say invalid key, the blind spot sensor only works sporadically and sometimes there's a smell as if something is burning. My rpms are jumpy they'll hit 3-4k and stay there but the car isn't accelerating, it will idle in park roughly be at a 2 then jump down to like 750 and back to a 1. And now there's a weird sound under the hood it started out as a barely there tapping like a bearing or lifter now there’s kind of a wizzing sound? I've checked all the fluid and it's about to get it's 6 month service. What is going on???? Throttle position sensor? Throttle body? Cvt need flushed? Cvt going out? Belt and or pully system.issue? Electrical problems? What is happening here? I've never had a car that won't slow unless you ride the breaks, speeds up on it's own or just lags as if the master cylinder died like this one does, someone Help? Please?

Katie Laird there is a lot going on with your Altima. for now I would suggest you go ahead and have the OBD scanned. Sometimes there are codes that do not trigger the service engine light. See if there are any codes that come up for yours. Autozone and other places in the US offer the scanning for free.

@brandon_k on our forum seems to be a bit of a "Gearhead" let's see if he can shed more light on this.