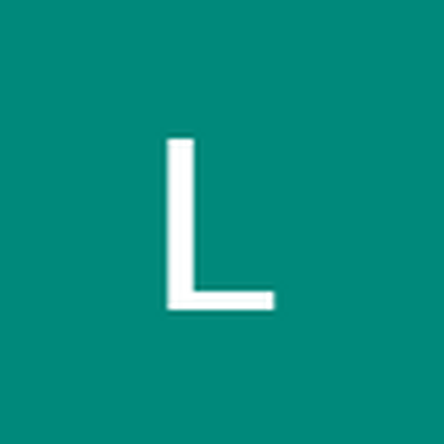 MagSafe charger not lighting up, why?

Hi Dan! It’s a bit late for this thread but I came across a broken late 2013 MacBook Pro and followed the steps you said. MacBook Pro won't turn on Late 2013

I have the same description that Albert gave for my MacBook and after I followed the steps you gave, and plugged the MagSafe in, instead of it doing it’s green to orange sequence, it doesn’t have a color at all!

I hope I get get a response from you and get this fixed! Thanks!

Inspect your MagSafe port is it gunked up? Is the contacts clean and not damaged? 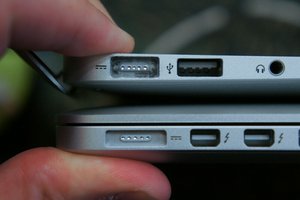 Is the MagSafe charger cable damaged? 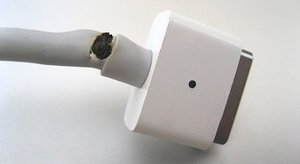 Replace it with Apple 60W MagSafe Power Adapter (for MacBook and 13-inch MacBook Pro) get it directly from Apple, don't assume the ones being sold on the market places are any good they aren't!