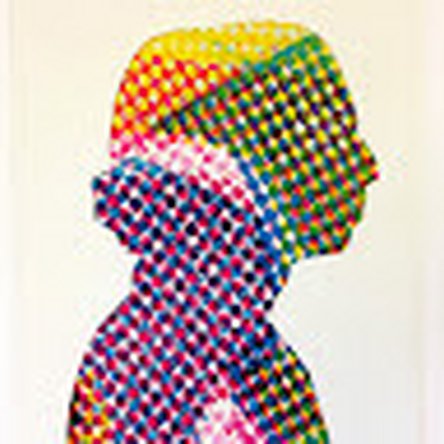 I want to connect my MacBook Air (13-inch, Early 2015) to my 20’’ Cinema Display (A1081) but something isn’t working. The monitor seems to be powered (the white light is on and consistent, it’s not flashing) but no image appears.

The monitor is connected to a 65w power adapter. The DVI output is connected to a DVI to MiniDisplay adapter which goes into my laptop’s Thunderbolt port. The USB-A still works when the screen is black. The Firewire is unconnected. The MacBook Air stutters a couple of seconds when i plug in the MiniDisplay, so it detects something, although when i go to System Preferences > Displays, I can’t find anything. Even with Detect Displays.

I tested the Cinema Display on an old Mac tower (the old cheese grater kind) and it works just fine. In this case though, the DVI to MiniDisplay isn’t used because the old tower has a DVI port, the adapter isn’t needed.

I believe that either the adapter isn’t working properly, or that my MacBook Air doesn’t generate enough power for the display. even when it’s charging.

Is there a way to find out which of these is my problem? Do these screens require more power or is the adapter faulty?

My guess the adapter is bad, you could also try a different mDP cable if that is required (some have the cable as part of the adapter)