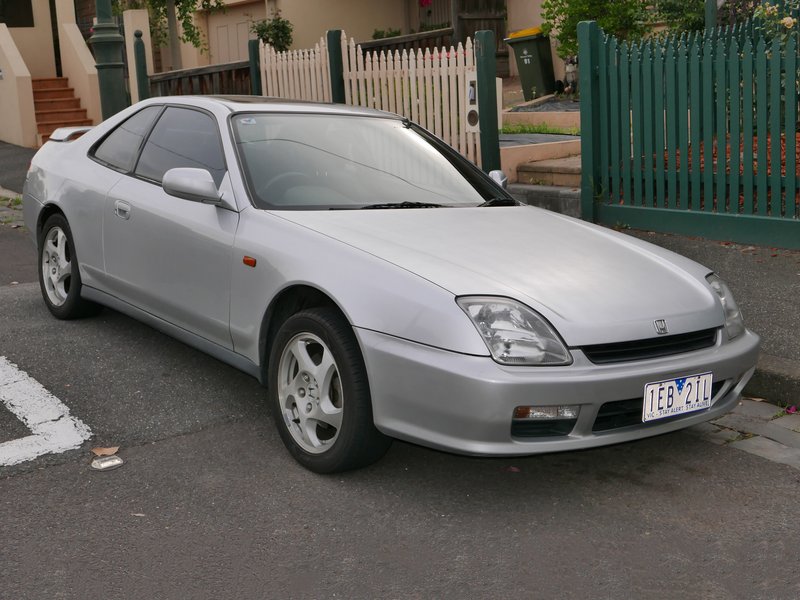 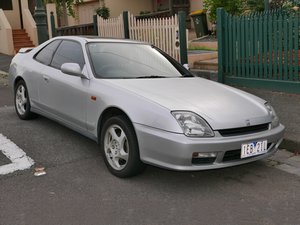 The fifth-generation Honda Prelude was released in November 1996 for the 1997 model year.

The Honda Prelude is a sports car produced by Honda, a Japanese automaker, between 1978 and 2001. The Prelude is a two-door coupé that was based on the Honda Accord over five generations. It features a front-engine, front-wheel-drive layout. Honda used the Prelude to introduce Honda Verno, the Japanese Honda retail sales chain. Honda ceased production of the Prelude in 2001 with the introduction of the Honda Integra DC5.