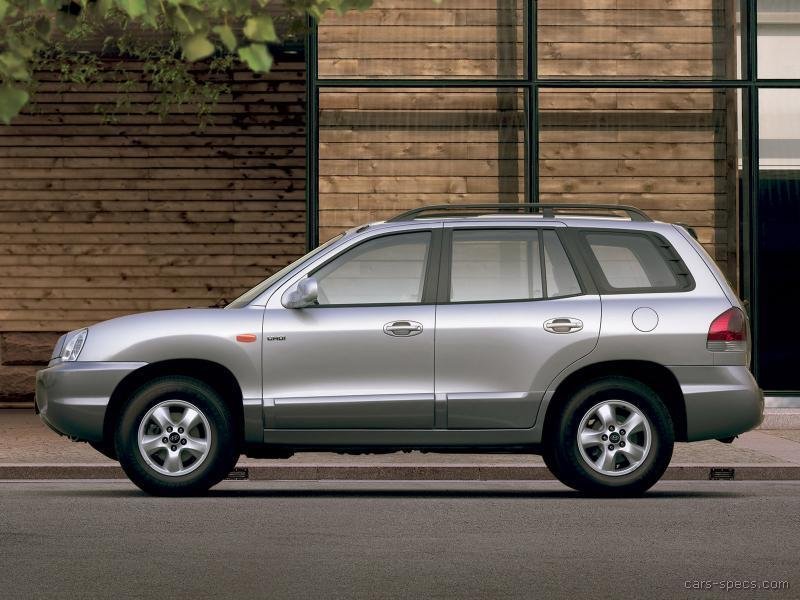 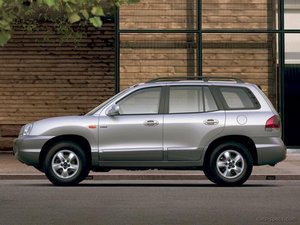 In its first year in production, the Santa Fe was offered with one of two engine and transmission combinations. In North America, a fuel-efficient 2.4 L four-cylinder engine was standard equipment and could be mated with either a 5-speed manual or a 4-speed automatic.

How to remove the rear view mirror from the windshield