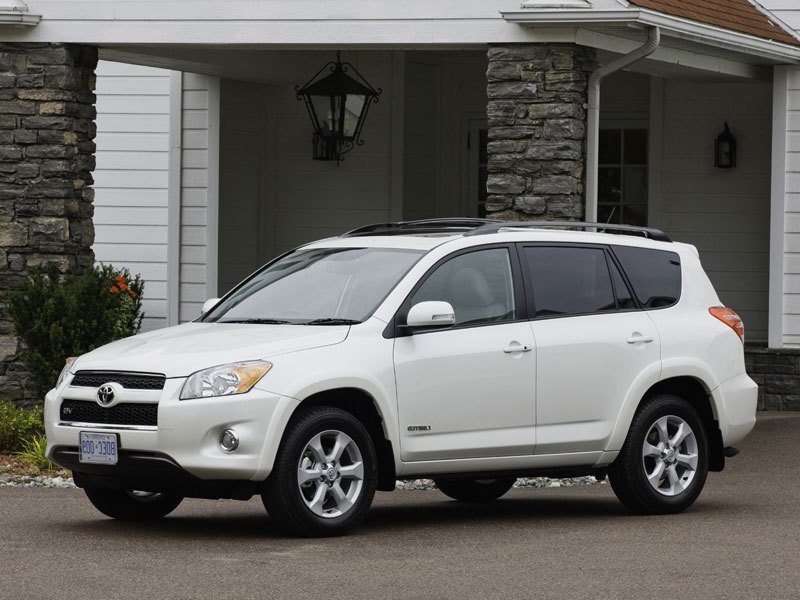 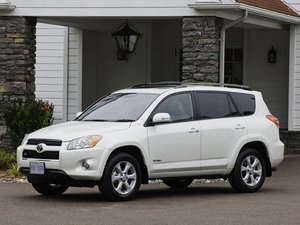 The Toyota RAV4 was redesigned for the 2006 model year using an all-new platform and was first unveiled at the 2005 Frankfurt Motor Show.

The RAV4 is a compact SUV designed and sold by Toyota. The name RAV4 stands for “Recreational Activity Vehicle: 4-wheel drive” or more recently “Robust Accurate Vehicle: 4-wheel drive.” Ironically, not all versions of the RAV4 have a four-wheel drive; maybe those models should be called a RAV2? Anyways, Toyota redesigned the car with a third-generation design for the 2006 model year. It was first showcased at the 2005 Frankfurt Motor Show. This third-generation RAV4 was sold from model year 2006 to model year 2012 after which it was replaced with another full redesign. If you live in Japan specifically, take note that Toyota actually continued to sell the third-generation RAV4 until 2016.

The generation 3 model was sold in both a short and long version; the short model was available in Japan, Europe, and New Zealand while the longer version was available in North America and New Zealand. Some models have a rear door that hinges to the side instead of rising up. The door could also be fitted with a case for a spare tire. In 2009, the car got a small refresh with a slightly updated exterior design. Models from different years came with optional features like a sunroof, backup camera, or satellite navigation.

Under the hood, the third-generation RAV4 has either an I4 engine (from 2.0 liters to 2.5 liters after 2009) or a more powerful V6 engine (3.5 liters). Most models were sold with an automatic transmission, but some areas like Saudi Arabia had a manual transmission model on the market as well.

You can identify this car by looking for the Toyota logo and the word “RAV4” on the rear door. To find the model year of your RAV4, look at the front cover of the user’s manual or find the Vehicle Identification Number (VIN) in the vehicle’s registration. Enter this number in Toyota’s vehicle specification lookup website to find your exact model. Alternatively, the website linked above shows that the VIN can be found on the door jam of the driver’s door or on a metal card on the dashboard above the steering wheel. You can use this table from Wikipedia to decode the model year from the VIN, as the 10th digit in the number always encodes the car’s model year.