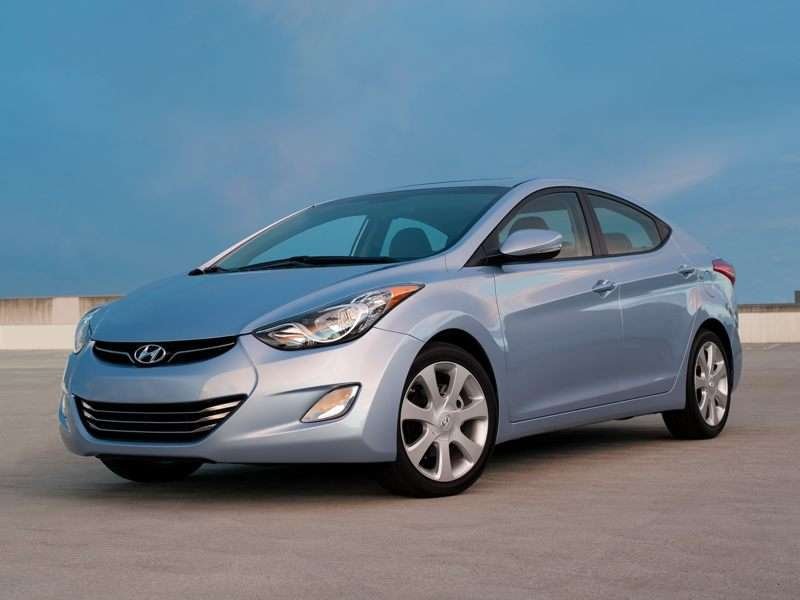 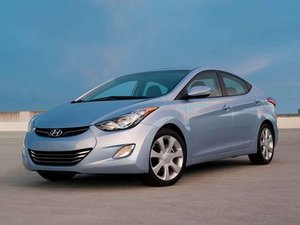 The Hyundai Elantra featured a 1.8-liter gasoline engine for the U.S. and Canadian markets. The Elantra contained a 1.6-liter gasoline direct-injection engine that was mated to a six-speed automatic or manual transmission in other markets. The second-generation Elantra was available in two trim levels, GLS and Limited. Premium features included touch-screen navigation, heated front and rear seats, and proximity key entry with electronic push-button start. In 2015, a new SE Style Package was added for SE trims and included a leather steering wheel and shifter, a sunroof, and projector headlights with LED accents. The Sport Tech Package added premium audio and navigation.

Over 186,000 Hyundai Elantra vehicles were sold in the United States in 2011. In 2012, the Elantra was awarded the North American Car of the Year award.

Hyundai vehicles can be identified by the Hyundai emblem, which depicts an italicized ‘H’ inside of a circle. Elantra models also include the Elantra emblem, which includes the word “Elantra” in capital letters. The name of the vehicle’s trim package is often included on the rear of the car, opposite the “Elantra” emblem.