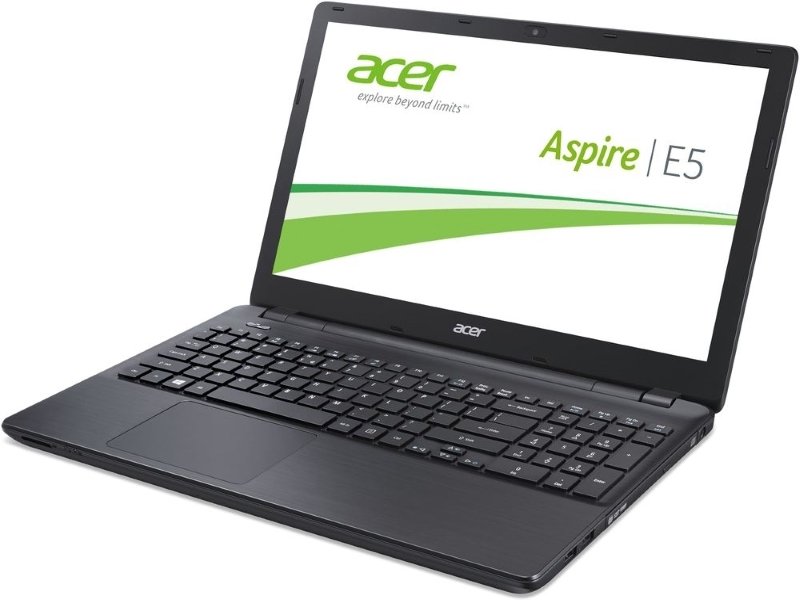 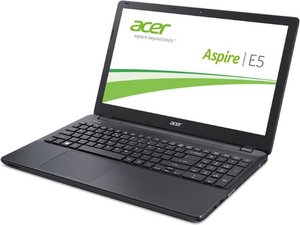 The Acer Aspire E5 series is a line of notebook laptops manufactured and sold by Acer, Inc., an electronics corporation based in New Taipei City, Taiwan. Acer was founded in 1976 and originally specialized in consulting work and distributing for electronics, but split into sales and contracted manufacturing branches. In 2001, Acer sold the contracted manufacturing business side of the company and began to focus purely on sales. Among the products that they sold were the Aspire computers. The Aspire series covers a wide range of functionalities and sizes, including desktops and laptops for casual household use or high-performance tasks. The Acer Aspire series includes both desktop computers and laptops, and the line was developed to range from essentials to high performance.

When using the Acer Support website, you may be asked to input the serial number or SNID to identify the exact specifications of the computer that you are using. For notebooks and netbooks (different styles of laptops), these identifying numbers will be on a white sticker on the bottom of the computer. More information on finding your serial number or SNID is available on this Acer Support page.