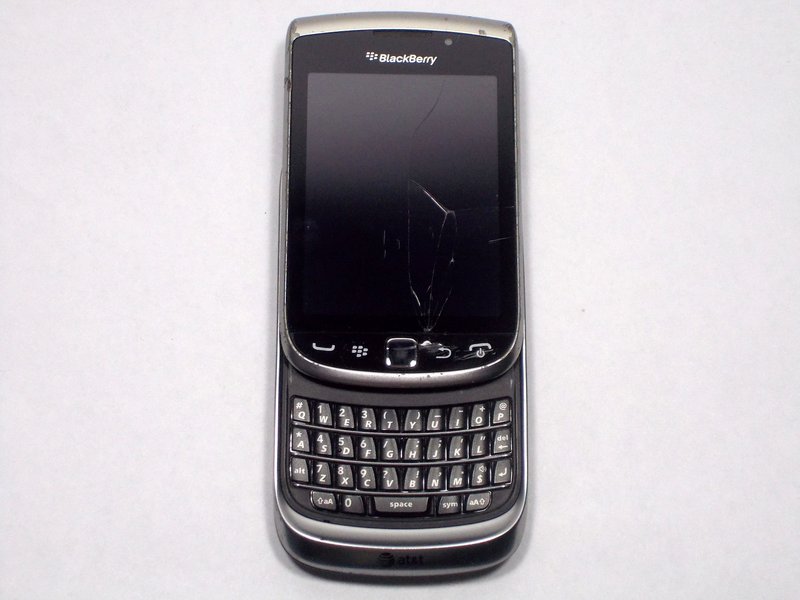 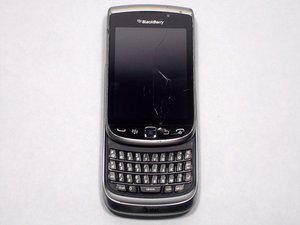 Some common problems and fixes to your device can be found on the troubleshooting page:

Physical features of the Blackberry Torch 9810 are similar to the 9800 version with one distinctive difference: the “end” key (originally red) and “answer” key (originally green) were changed to white. The phone was improved internally, increasing the RAM, storage, processor chip and much more!

The Blackberry 9810 is an updated version of the 9800. It was announced on August 12, 2011 in Dallas Texas with its new and improved internal components. The upgrades included the new operating system OS 7.0, RAM, internal flash storage, the camera, and the screen resolution. To reduce lag, the company improved the display by powering it with Blackberry Liquid graphics. This phone was exclusively available for AT&T customers.

Some of the links below may help you with additional questions or problems regarding your device.