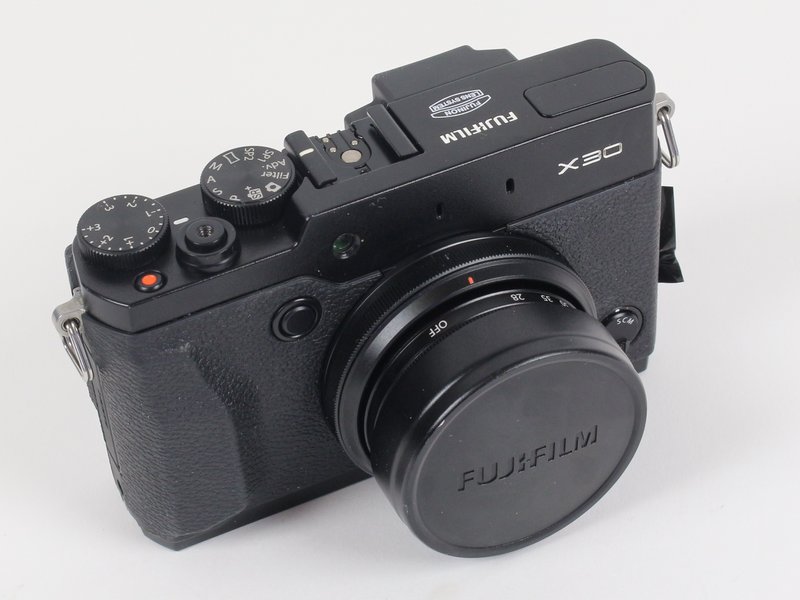 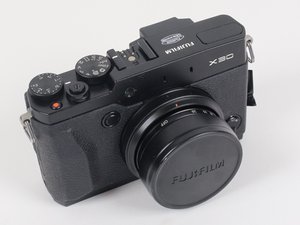 The Fujifilm X30 is a point and shoot camera with a 3.0 inch LCD screen. 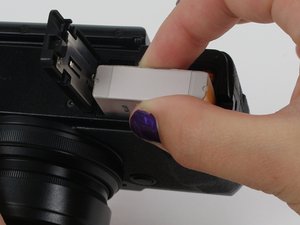 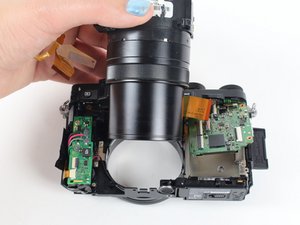 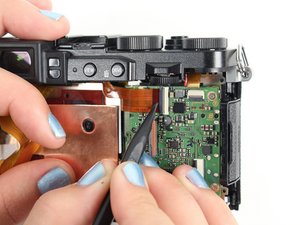 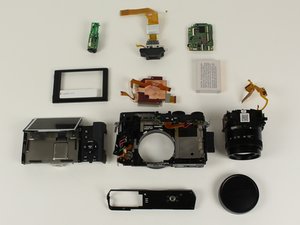 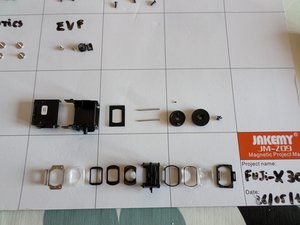 If you are having issues with your Fujifilm X30, try looking at the troubleshooting page.

The X30 includes a tiltable 3.0 inch LCD screen, 4x manual zoom, and a X-Trans CMOS II sensor with primary color filters. The camera is capable of connecting to wifi, which creates an interface between the camera and your computer or smartphone. Connecting to wifi also allows photos and location data to be transferred between devices without a cable. The update also included increasing the battery life to 470 photos per charge and adding in a control ring that adjusts the aperture. The camera can be identified by the label X30, which is located on the top right corner.