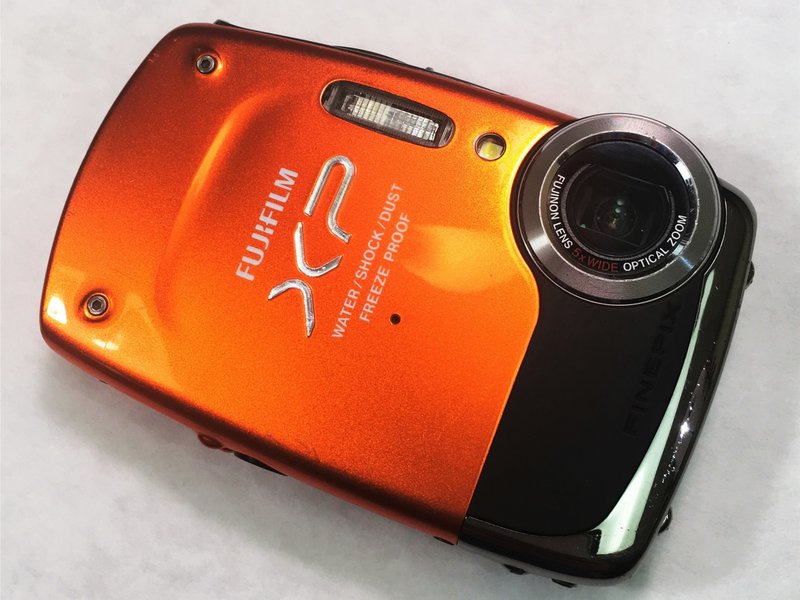 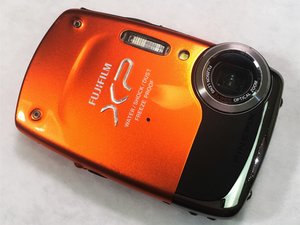 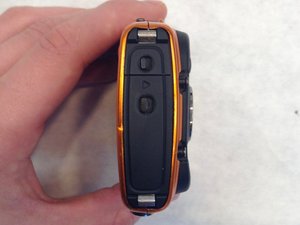 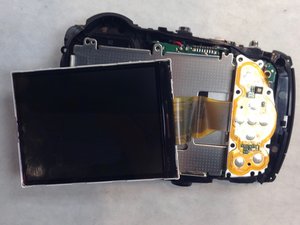 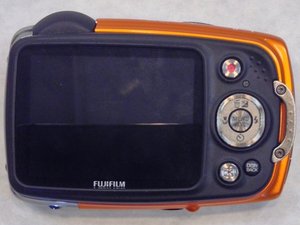 The FinePix XP20 is Fujifilm's rugged and user-friendly digital camera. Released in March of 2011, the FinePix XP20 can withstand water up to 16ft, freezing temperatures, and drops from several feet. With a 14 Megapixel camera, and 5x zoom, this camera may not be the best for daily use, but it will be the Beach goers, or hikers best friend.

The camera will begin to fail in periods of low light, creating a low resolution, grainy photograph. A firmware update was released approximately one year after the original release, improving the zoom operations in play-back mode, allowing panoramic pictures to be taken faster, and improving the quality of the image through sharpness and color saturation.

The FinePix XP20 can be recognized by the bright and colorful shell and chrome "XP"that covers the front face of the camera. Not to be confused with other XP models, the XP20 does no contain a GPS device like the XP30.

If you are having difficulties with the Fujifilm XP20, try referring to the Troubleshoot page.