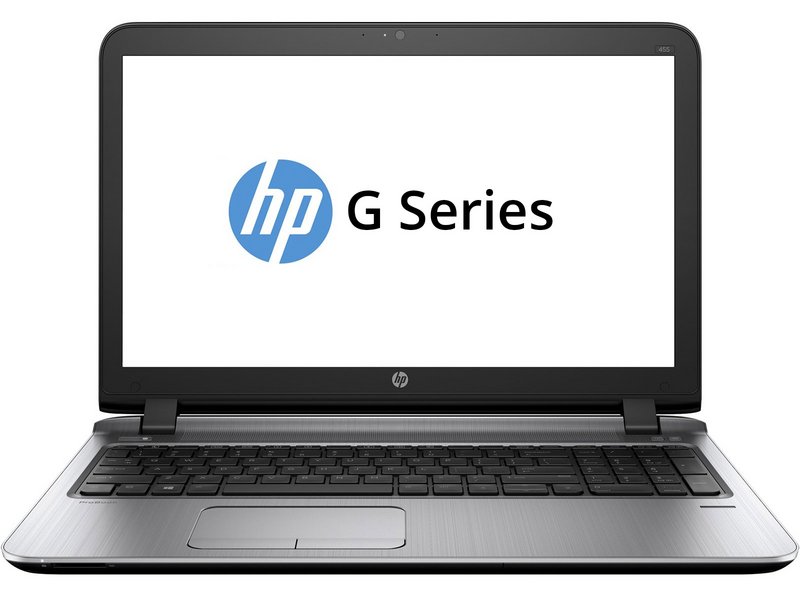 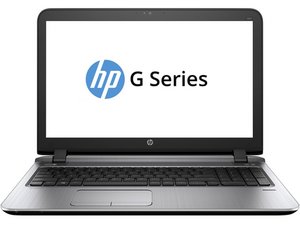 Device repair and information for laptop computers in the HP G series. 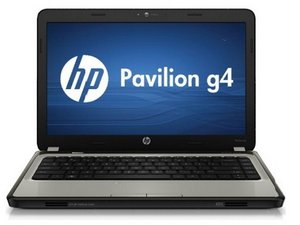 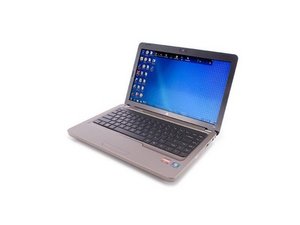 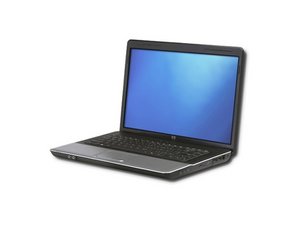 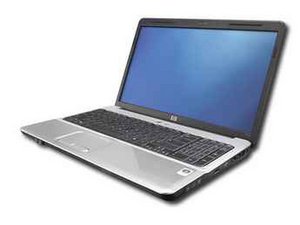 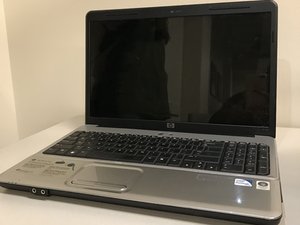 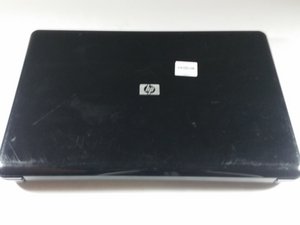 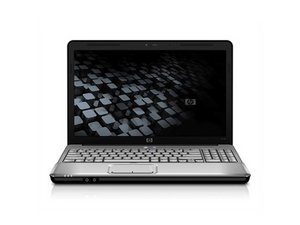 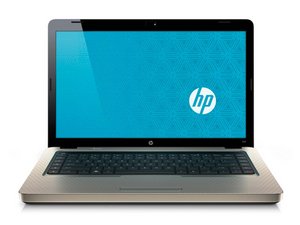 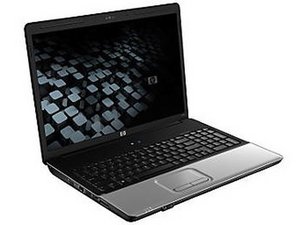 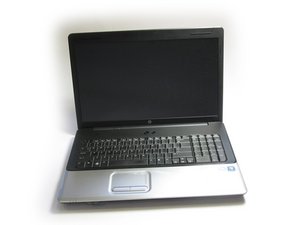 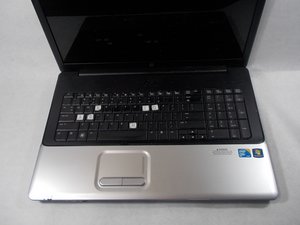 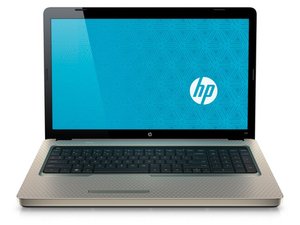 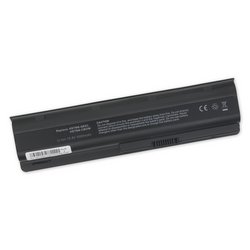 The HP G series of computers contains a wide variety of laptops. This category refers to all series of computers who have model numbers that start with G. Usually, the G is followed by the series, such as 70, 50, etc. After this comes another set of numbers that give information on who the retailer and maker of the computer were, as well as any model variations. The guides contained in the HP G series page can offer troubleshooting and repair information for the following computers in the HP G series:

Almost all of these pages contain multiple computers, except for the ones with longer, more specific model numbers. For example, G61 will contain all variations of the G61 series of computers, but G71t-300 is a specific page for that variation of G71 computer.

To find your exact model of HP computer, look for the serial number and/or the model number. This is often on the bottom or side of the laptop, or in the battery compartment if it is removable. You can enter these numbers into the HP support website for troubleshooting and specifications.