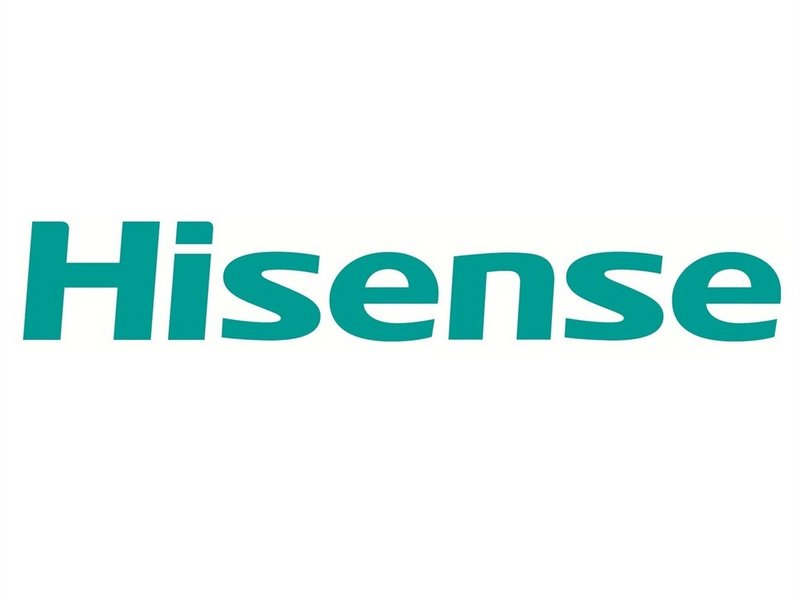 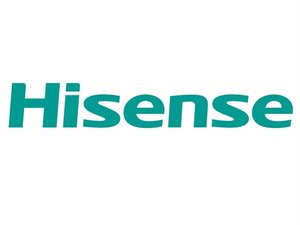 Repair guides and support for tablets manufactured by Hisense.

Hisense Group is a Chinese multinational white goods (major appliances) and electronics manufacturer. Hisense owns two listed companies, Hisense Visual Technology Co., Ltd. and Hisense H.A. Hisense products are sold under several brand names including Hisense, Toshiba, Gorenje, Kelon, and Ronshen. Hisense is also an Original Equipment Manufacturer (OEM), meaning some of the products it produces are sold to other manufacturers and carry a brand name not related to Hisense. Hisense’s main products are television, and in 2015 the company acquired the right to sell televisions in the Americas using the Sharp brand name. Sharp Corporation is a Japanese corporation that designs and manufactures electronic products.

Hisense tablets include the name “Hisense” in the center of the tablet’s backing. They often include Android’s three-button navigation system which includes a house-shaped button as a “home” button in the center of the tablet’s bottom bezel, a rectangle as a “show-all-applications” button on the right of the “home” button, and a “back” button depicted with an arrow pointing to the left.