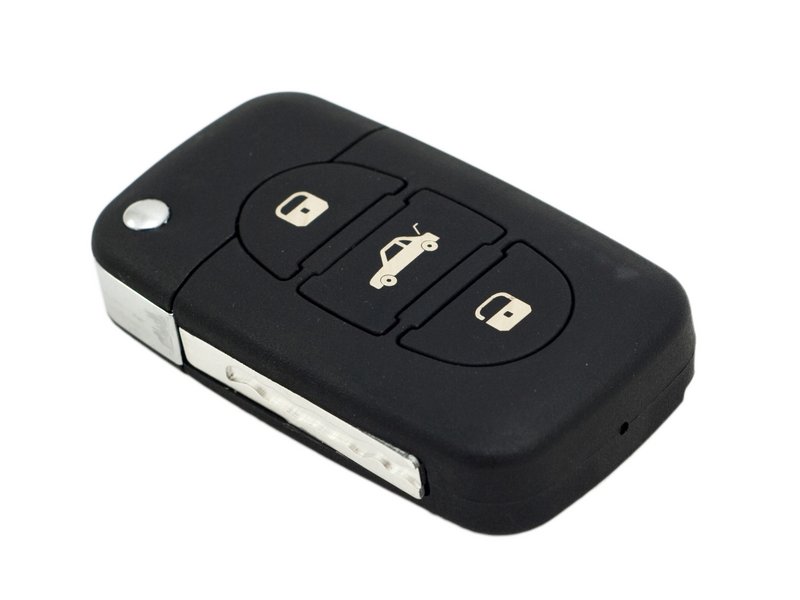 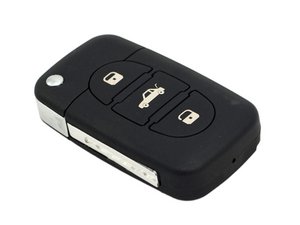 A smart entry system is an electronic lock that controls access to a building or vehicle without using a mechanical key.

A smart entry system is an electronic lock that controls access to a building or vehicle without using a mechanical key. A remote keyless system (RKS), keyless entry, or remote central locking refers to a lock that uses an electronic remote control as a key. The system is activated by a handheld key or automatically by proximity.

Some cars include a proximity system that can be triggered if a transponder car key is within a certain distance of the car. These keys are commonly called smart keys, hands-free, or advanced keys. Smart key systems are commonly found on a wide range of vehicles, though the exact method of operation can differ between brands and models. In general, a vehicle can be unlocked without the driver needing to physically push a button on the key fob to lock or unlock the car. Smart keys also allow the user to be able to start or stop the ignition without physically inserting a key and turning the ignition. Rather, the vehicle is able to sense that the key is approaching the vehicle.